It’s time to play the blame game in these spoilers from THE BOLD & THE BEAUTIFUL! Liam reminds his father that there are plenty of people besides Ridge who would love to put a bullet in him, and Hope tries to turn things around on Steffy, blaming her for… well, all the recent drama!

Bill Spencer’s shooting is just the biggest thing on everyone’s mind right now, but it’s the culmination of a series of events that built to someone trying to kill Dollar Bill. And unfortunately, Hope thinks she knows who’s really to blame for all of it. “A lot of this tragedy and drama wouldn’t have happened if it wasn’t for you,” she admits to Steffy. Hope has been relatively nice to Steffy since her return, but could this be the conversation that reignites the rivalry between the two? 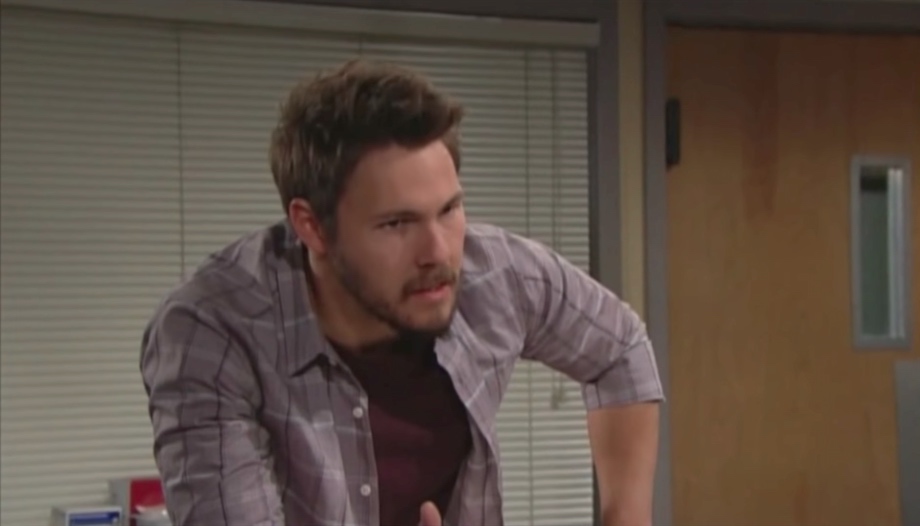 Liam points out the obvious truth that Bill has many enemies! (Photo Credit: CBS)

At the hospital, Bill continues to stick to his story that Ridge was the one who tried to kill him, but Liam isn’t buying it. “Ridge is not the only suspect,” he insists. “You and I both know there are a whole lot of people out there that would want to see you pay for what you’ve done to them.” And in fact, Liam’s recent bump on the head has him remembering things from that fateful night he’d previously blocked out, leading him to now fear that he might have been the one who tried to kill his father! Perhaps he shouldn’t investigate any further? The truth could be worse than his fears!

More from *CBS Soaps In Depth_

Fans are Worried Liam Could be Leaving B&B