Maya exposed Emma’s true identity, and in these THE BOLD & THE BEAUTIFUL spoilers, Hope refuses to let anyone destroy her dreams! Plus, Sally begins to sober up and has some unfortunate realizations about the direction her life has taken.

After realizing that Emma is related to Justin, Maya caught the young intern taking photos of some Forrester fashions and immediately informed her she was fired. And when Emma tries to protest, she shuts her down. “It’s done,” Maya declares. “Pack up your things and go.”

And when Justin shows his face, Hope confronts him about using his niece for his nefarious plans. “If you are somehow using Emma as a plant to come after Forrester,” she warns, “it won’t work.” But was this all part of some elaborate scheme to destroy Forrester, or was Justin innocently trying to help his niece pursue her dreams? Could Hope and Maya be making a terrible mistake? 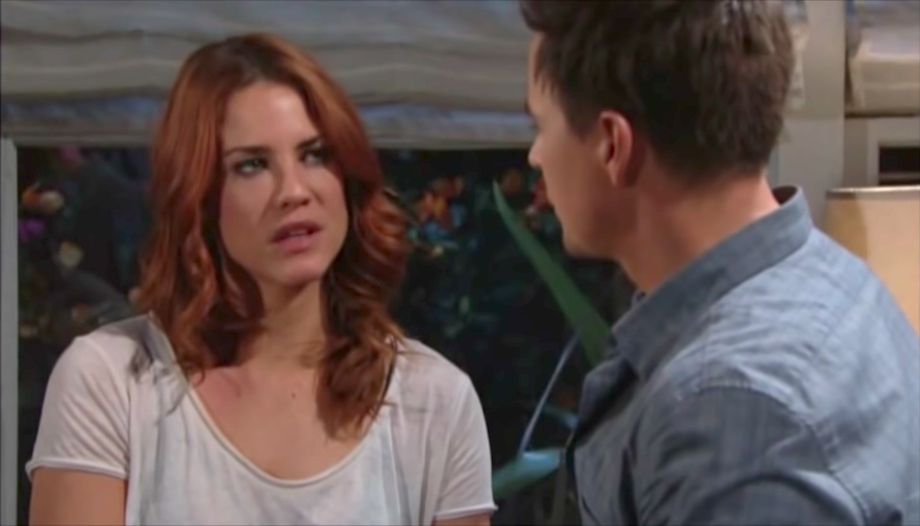 Sally has been on a roller coaster of emotions, getting drunk and threatening to shoot Wyatt before making out with him. But now, as things have calmed down, Wyatt listens as she explains how everything fell apart, and offers his own perspective on things. “So you think he was using me?” Sally asks. The only question is, which man in her life is she talking about? Bill? Thomas? Liam? And can Wyatt help steer Sally back on the right path?

Check out this tease for today’s dramatic episode, and for more B&B previews, keep reading the ABC edition of Soaps In Depth magazine!

See How the Stars of B&B Celebrated Father’s Day