Liam has some big decisions to make about his future in these spoilers from THE BOLD & THE BEAUTIFUL. But will he listen to what Hope is suggesting, or go his own way? And his future could be in serious jeopardy if anyone finds out he’s the one who shot Bill!

Hope had been trying to help Liam and Steffy work on their marriage, but now she’s changed her tune and warning Liam that his relationship with the brunette is toxic and he should distance himself from her. And after Hope professed her love, she and Liam shared a passionate kiss! So now, she’s doubling down on her suggestion that he make a fresh start… with her, no doubt! “You can make a new life,” Hope suggests. “Without your father, and without Steffy.” But will he continue to listen to the blonde, or forge his own path? 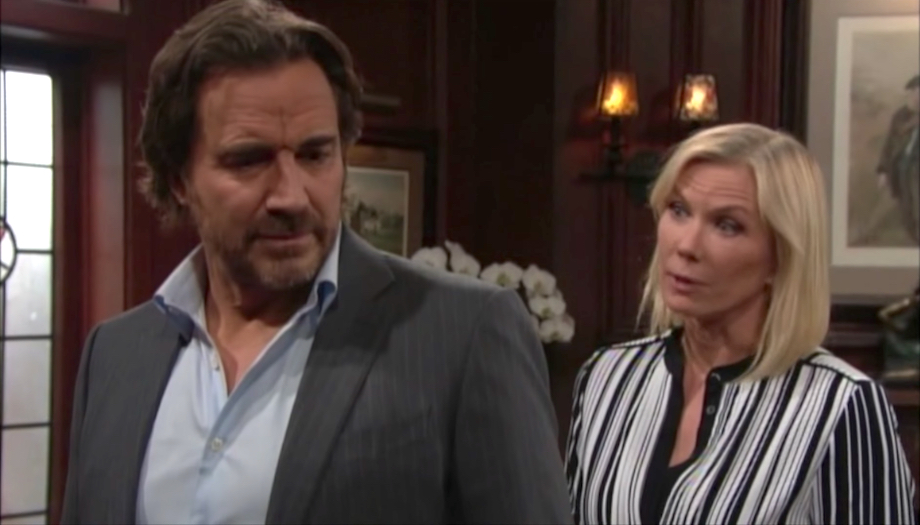 After the Forresters celebrated Ridge’s release from jail with a big party, Brooke turns serious to remind folks that even though Ridge is innocent, there’s still a killer on the loose. “Now that Bill said that Ridge didn’t shoot him,” she remarks, “I think it’s time that we focus on who did.” But how will Brooke react when she learns that her daughter is professing her love to the guilty party despite knowing all about his crime?

Fans Worry This Is the End of Liam on B&B