Liam still has to make a decision between the two women in his life, and in these THE BOLD & THE BEAUTIFUL spoilers, Hope asks him a difficult question he may not be able to answer. Will his heart lie with her… or with Steffy and their daughter? With pressure coming from both sides, which way will he turn?

Having left Steffy at the hospital with their new baby as they prepare to be released and go home, Liam heads over to Brooke’s to have the talk with Hope that they can’t avoid any longer. When the truth about Bill’s manipulations was revealed, Hope didn’t want to marry Liam under that cloud, but after calling it off, she’s beginning to fear she’s missed her window of opportunity. “Do you still want to be my husband?” Hope asks, tears in her eyes. But how will Liam respond? Can he really make the promise to be with her while raising his daughter with Steffy? 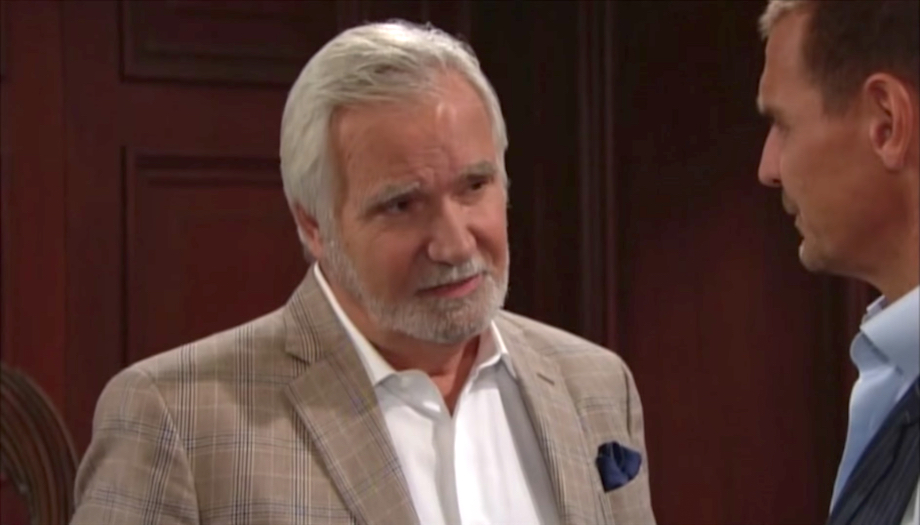 Over at Forrester, the family is celebrating the newest addition to the clan, and Eric makes a heartfelt proclamation. “This little girl deserves a family,” he announces. “And Liam? Liam will never forgive himself if he doesn’t do everything possible to make that happen.” But with the Logans on one side and the Forresters on the other, will Liam bow to pressure to choose between Hope and Steffy or will he actually make his own decision?

Hope or Steffy? — We Know Who Liam Should Choose!