As the online threats against Hope continue in these THE BOLD & THE BEAUTIFUL spoilers, could the young designer actually be in danger? And just what is the secret from his past that Xander is so desperate to keep under wraps?

Katie is very concerned about the threats being made against Hope on the company website, but Thorne tries to assure her that they have to deal with this carefully. “The reason we’re not telling Hope is because we don’t want to worry her if it’s just someone trying to get attention,” he argues. But Katie isn’t convinced this is just some kind of nasty prank and genuinely worries about Hope’s safety. “Telling Hope to ‘watch out?’” she frets. “I mean… that’s crossing a line.” Who could be behind the threats, and are might they seriously threaten Hope’s life? 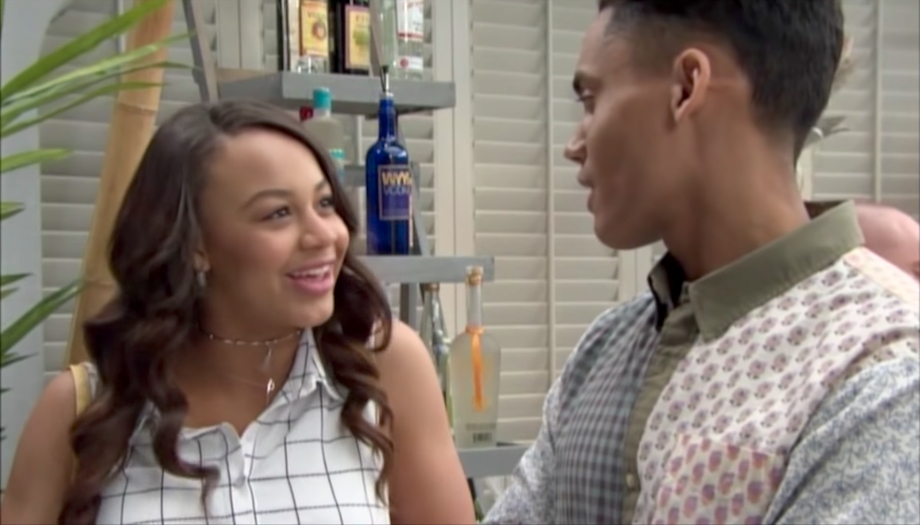 Will Xander open up to Emma? (Photo Credit: CBS)

Emma has been getting closer to Xander since his arrival, but every time she learns something new about the handsome young man, she’s more intrigued by what he’s not telling her. “What is so bad about your past that you want to hide it?” she asks. But does he trust Emma enough to confide in her his troubling secret? What could be so bad that he’s afraid to let anyone know?

Ouch! Jacob Young Is “Pretty Sure” He Broke His Ankle