Steffy has staked her claim on Liam, but in these THE BOLD & THE BEAUTIFUL spoilers, Hope reminds her that the decision isn’t actually hers, and she’s not about to just let her have him! Looks like things are going to get a lot worse before they get any better!

Even though Hope is now also going to be giving Liam a child, Steffy insists that nothing has changed, and she’s certainly not going down without a fight… especially now that there’s an innocent little girl involved. “I’m gonna look out for her,” Steffy declares of her daughter, Kelly. But Hope gently reminds her rival that there’s nothing either of them can really do. “It’s Liam’s choice,” she smiles. Unmoved, Steffy stands her ground. “It is,” she acknowledges, her face stony. “I can’t make it for him. And neither can you.” How dirty will these two be willing to fight for the man they love? 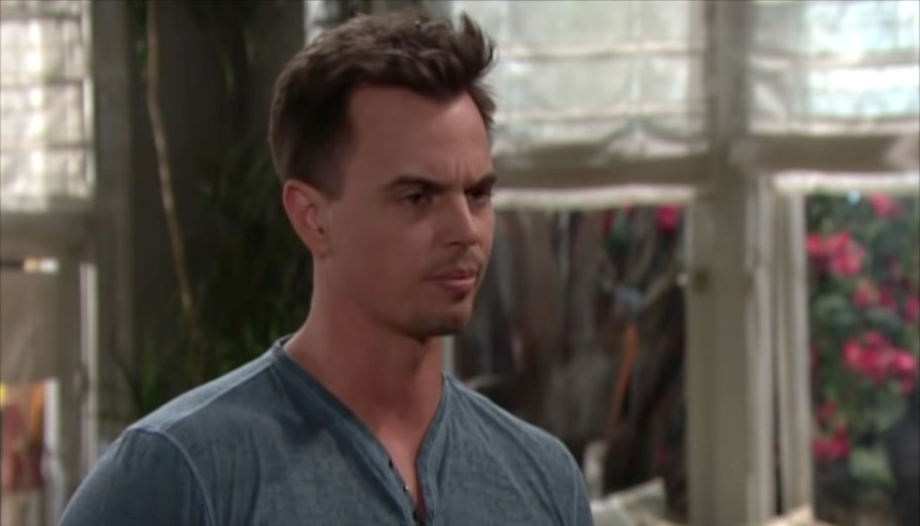 Wyatt has a lot to process! (Photo Credit: CBS)

News of Hope’s bun in the oven is spreading around town like wildfire. Having learned of it from Liam, Wyatt now shares it with someone else. “Hope’s pregnant,” he admits flatly. He’s clearly not happy about what this is going to do to his brother, but is there anything he can do to help? And if it’s Sally he’s telling, she’s got enough to worry about with Katie and Thorne firing her from Forrester because she’d been set up to look like she’s threatening Hope! How long before they can uncover the true culprit?

Jacob Young Shares an Update on His Injury Recovery