The battle for Baby Lizzie is tearing families apart in these spoilers from THE BOLD & THE BEAUTIFUL!

Julius has made no attempt to hide his disapproval of his transgender daughter, so it’s only natural that he wouldn’t take Maya’s side in this custody battle. He’s been pressuring Nicole to accept that she is Lizzie’s mother, and isn’t shy about letting Maya know that! “I don’t think you even understand what you’re doing to her!” Julius shouts at Maya. “Because if you did, and you cared, you would stop doing it.”

Meanwhile, Zende continues to try and reassure Nicole that things will work out and they will have a family of their own one day, so she shouldn’t regret giving the baby up to her sister. “I know it’s been hard,” he admits. “But Lizzie will always be a part of your life.” The only problem is that Nicole wants Lizzie to be a part of her life by being her actual daughter! 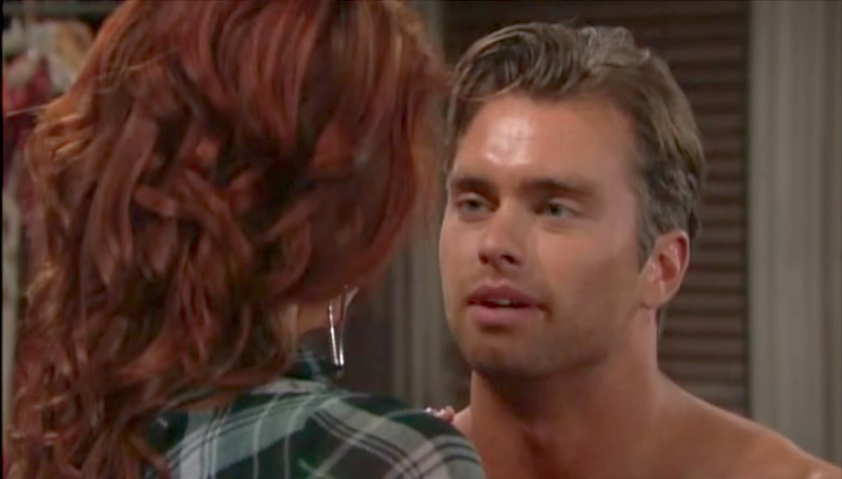 Broken AC at the office was only the tip of the iceberg for the problems Thomas has faced since joining Spectra Fashions. And while he may have made the decision out of love for Sally, he promises his lover that he doesn’t regret investing in her and her company for one minute. “There is no place I would rather be than here with you,” he declares.