The initial explosion of the reveal of Bill and Steffy’s one-night stand my have already happened, but the fallout continues to destroy everything in its path in these spoilers from THE BOLD & THE BEAUTIFUL. Katie lashes out at Bill while Wyatt confronts Steffy about her terrible mistake, and Sally tries to comfort Liam… might it lead to more?

Having gotten the whole story from Steffy about her brief-but-destructive fling with Bill, Katie goes straight to the Spencer patriarch to give him a piece of her mind! “Over and over again,” she yells at her ex-husband, “you sacrifice the things you love for what you want!” Katie knows from first-hand experience just how awful Bill can be, but can she talk any sense into him, or is the damage already done?

Meanwhile, after learning the shocking truth from Liam, and hearing Bill’s confession that he’s in love with his son’s wife, Wyatt heads over to Steffy’s to get her side of the story. “How could you do that?” he asks her. “With my father! How could you do that to Liam?” 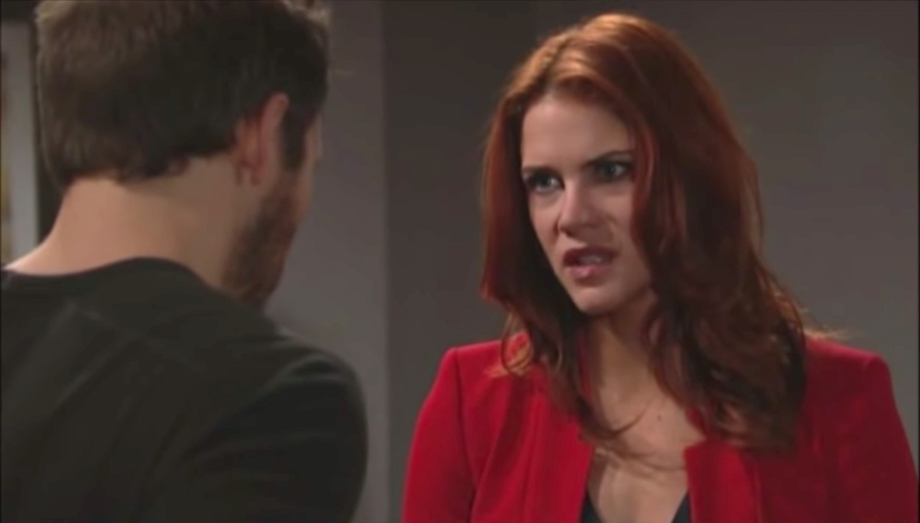 Following her run-in with an angry and dismissive Liam, Sally followed him to his hotel to try and find out what’s wrong with him. He tries to push her away, but the redhead is worried and suspects she knows just what’s up. “Did something happen between you and Steffy?” Sally asks. Will Liam open up to her? And might Sally’s offer of a shoulder to lean on turn into something more? It was their kiss that sent Steffy running into Bill’s waiting arms, after all!

Everything You Need to Know About Hope Logan