The Logan sisters update each other on the latest in their personal lives in these spoilers from THE BOLD & THE BEAUTIFUL, but one of them has a bigger surprise than the other! And Liam has some big news of his own with a baby on the way!

Although Brooke has told Ridge she’s waiting to wear his ring until after her divorce from Bill comes through, she’s still agreed to become Mrs. Forrester again. And now she’s sharing her happy news with her sister! “Ridge proposed!” she reports to Katie. “And I accepted.” But will Katie be as thrilled to see Brooke going back to Ridge for the millionth time? Plus, Katie’s got a secret of her own to share as she lets Brooke in on who she’s been dating! “Wyatt and I have become… involved with each other,” she reveals, pausing to find the right words. Brooke shouldn’t have any problem with her sister’s new relationship, but Bill sure will! 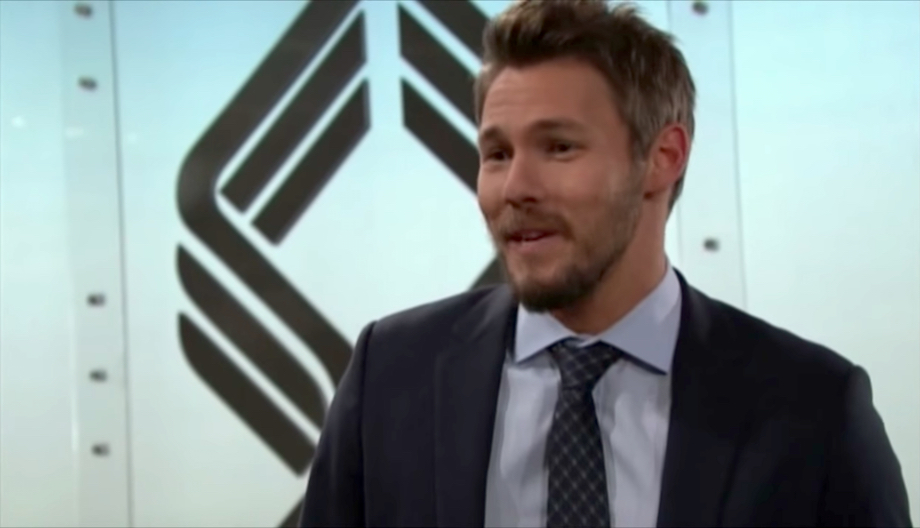 Will everyone be as happy with Liam’s news as he is? (Photo Credit: CBS)

Now that he’s processed the news that he and Steffy are expecting a baby, Liam is happy to share his joy with his family. “We’re welcoming a new Spencer into the world,” he announces at the Spencer offices. But is he updating his brother, Wyatt, his father, Bill, or both of them? Because while Wyatt will be thrilled to hear Liam’s news, we’re betting Bill is going to put two and two together and figure out that Steffy might actually be having his baby!

The Stars Pick Their Favorite Scenes of 2017

Scott Clifton’s Selfies With B&B’s New Hope are Cracking Us Up!