Confrontations are about to explode in these spoilers from THE BOLD & THE BEAUTIFUL!

Ever since Katie discovered Quinn and Eric’s dalliances, she has been using it to blackmail them into moving her up in the world at Forrester, but Quinn has had enough! “She’s holding it over my head, Ridge,” Quinn hisses. “She’s waving it in my face every time she doesn’t get what she wants. I’m telling you, Katie is becoming a very dangerous threat.” Quinn doesn’t know how right she is, because over at Il Giardino, Katie is sitting with Eric at an outside table, and he demands to know exactly what Katie is keeping from him. “If something’s going on, I want to hear about it,” Eric insists. “Good or bad.” But is Eric ready for the awful truth about his wife?

MUST SEE: Linsey Godfrey Announces Her Return to B&B! 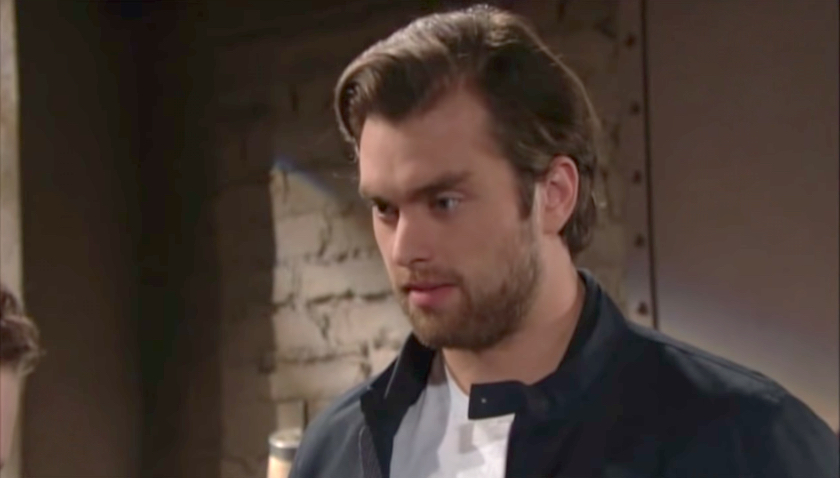 Thomas has only just begun working at Spectra Creations, but he’s already making his presence felt, especially when it comes to repairing the damage done to Sally’s relationship with Coco. “You forced a wedge between those sisters,” Thomas warns Saul. “You’d better hope they can fix that.” Meanwhile, in the studio, Sally promises: “I am not going to stop trying.” Can she find a way to earn Coco’s forgiveness? (Shouldn’t be too hard, since Sally wasn’t the one who wanted to use Coco to spy on Forrester!)

The Truth About Nicole’s Amenorrhea Diagnosis!