Steffy may have walked out on Liam, but in these spoilers from THE BOLD & THE BEAUTIFUL, will he try to win back his wife or use this as an opportunity to pursue his feelings for Sally? We know which one Sally would probably pick!

After Liam confessed to kissing Sally while they both feared they were going to die, Steffy once again felt like she was second-best and walked out of their home, needing time alone to think. Liam insisted that while he cared about Sally, it was Steffy that he loved and wanted to be with forever, but she wasn’t convinced. But now, a tearful Liam picks up his phone and makes a heartfelt declaration of love. “I’m sorry,” he promises. “I’m so sorry. And I love you.” But is he trying to convince Steffy to return to him or is he calling Sally to reveal that he’s changed his mind? 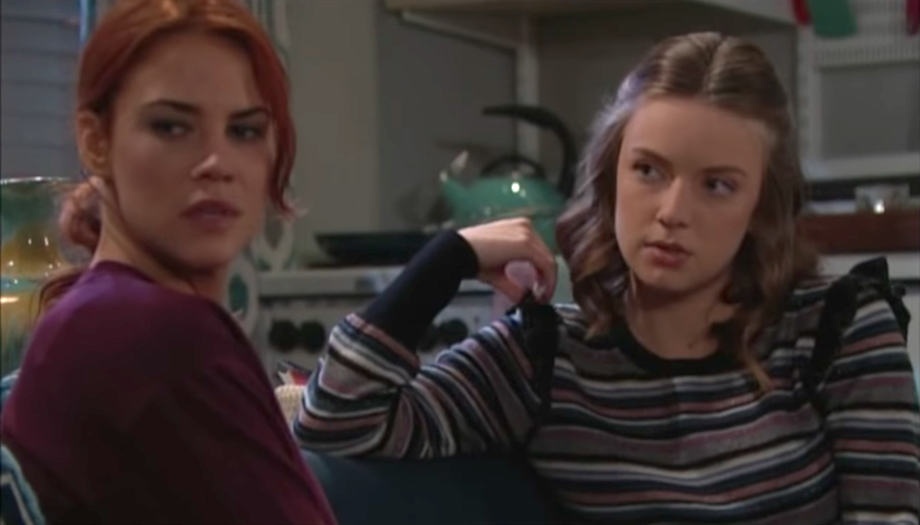 Meanwhile, over at Sally’s place, she worries that Liam’s confession will utterly destroy his marriage to Steffy. However, her sister isn’t convinced that would be such a bad thing! “If Steffy decides that she can’t forgive Liam,” Coco muses, “you already told him you loved him.” But would Sally be willing to steal someone’s husband like that? Or would that just taint any happiness that they might find together in the future? Liam must decide which woman he wants to be with, and that choice will change everything!