Liam has a life-changing decision to make in these spoilers from THE BOLD & THE BEAUTIFUL, but it’s not going to be an easy choice! With Steffy and Hope both vying for his heart, Liam is in an impossible spot. And then there’s Bill, who is scheming to make that choice for his son!

Ridge has made no secret that while Brooke may support Hope’s efforts to win back Liam, he’s firmly on his own daughter’s side in this particular love triangle. But there may not be anything he can do to plead Steffy’s case. “I love two women,” Liam admits to Ridge with a shrug. “They’re both incredible and I can only have a life with one of them.” But which woman will he choose? 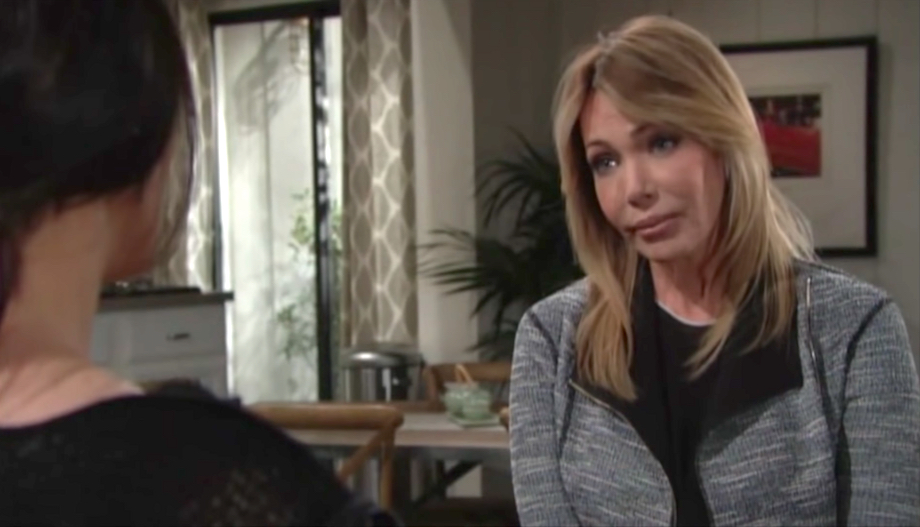 Meanwhile, Taylor is still hanging around to keep an eye on her daughter. “How are things between you and Liam?” she asks Steffy. Unfortunately, Steffy would be having a hard time repairing her marriage to Liam in the first place, but all the outside forces meddling in her relationship are making it next to impossible! Because over at the Spencer offices, Bill continues to manipulate Wyatt into thinking that he and Steffy are still carrying on an affair in the hopes that he’ll go running to Liam. “This is horrible, what you’re doing to Liam,” Wyatt barks at his father. “Again.” But even if Bill manages to split up Steffy and Liam, will he be able to convince Steffy to be with him instead?

The Most Memorable Moments From the 2018 Daytime Emmy Awards