Liam wants to come clean in these spoilers from THE BOLD & THE BEAUTIFUL, but can Sally convince him to keep quiet? Because his confession could destroy everything — for both of them!

Liam is a good guy who always tries to do the right thing. Like helping Sally build Spectra back up after Bill attempted to destroy it. But when he wants to tell his wife about the kiss that he and Sally shared while trapped under the rubble of the demolished Spectra building, the redhead thinks that would be the worst idea ever! “Steffy needs to know what happened between us,” Liam insists. “And she has to know all of it.” Is there any way that Sally can stop him from ruining both of their lives with the truth? 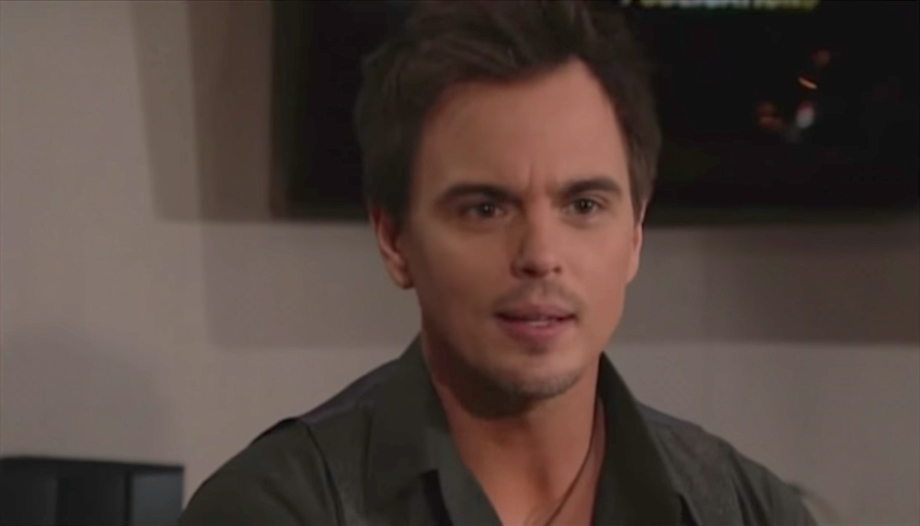 Having taken his father’s side in everything, Wyatt struggles to understand what Liam is doing constantly fighting back against Bill. Looking back at Liam’s involvement with Sally and how his attempts to help her alienated him from his family and nearly cost him his own life, Wyatt wonders: “Does he think this was all worth it?”

Although Bill’s relationship with Brooke seems to be over, Steffy remains confident in her own marriage to Liam. “The one thing I can count on,” she informs Bill, “is Liam’s sense of commitment and loyalty.” She’ll be changing her tune once she finds out about Liam and Sally’s kiss, though!

Behind the Scenes at the Spectra Building Demolition

Liam Spencer Is a Survivor!