The Hope/Liam/Steffy merry-go-round has made another turn, but in these spoilers from THE BOLD & THE BEAUTIFUL, it looks like Ridge isn’t going to let Bill ruin his daughter’s life again. And while Liam seems to have made his decision, will it really stick?

Steffy was absolutely floored when Liam left her for carrying on with Bill again, since all she did was hug him after he signed the papers giving her the cliff house property. She doesn’t realize that Bill had led Wyatt to believe they were still sleeping together so he would share that information with Liam and spark him to go flying back into Hope’s arms. But she’s certainly aware that something else is going on here, and when she shares the latest with her father, he knows exactly what’s up. “This is Bill trying to sabotage your marriage,” Ridge declares angrily. This is going to get ugly! 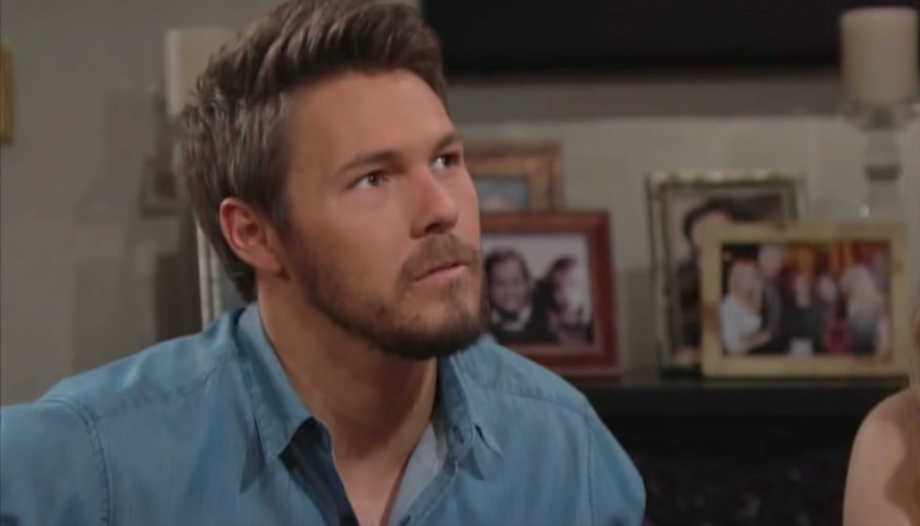 Brooke is stunned to learn that not only has Liam left his wife, but he’s already proposed to Hope and they’re planning their wedding! “I… thought that you were planning on staying with Steffy,” she remarks, confused. But with Hope at his side, Liam explains why that marriage was never going to work out. “You can’t repair a relationship,” he confides, “when both parties aren’t equally invested.” But what if one party has been lied to? When the truth about what Bill did comes out, it will change everything. But will it already be too late for Steffy to get her husband back?