Now that Ridge knows the whole truth about Steffy and Bill, he vows revenge in these spoilers from THE BOLD & THE BEAUTIFUL! And while Bill thinks Liam just needs a little time to get over his wife’s betrayal, Hope is ready to offer her ex a shoulder to cry on. With Hope back, will Liam even care about reconciling with Steffy?

After Brooke informed him that his daughter was in a bad place, Ridge paid Steffy a visit to see what was wrong. He listened as told him about her pregnancy and Liam walking out on her because she slept with someone else, but when she confesses that the other man was Liam’s own father, Bill, he goes ballistic! “He took advantage of you,” Ridge insists to Steffy, taking a moment before adding through clenched teeth, “and I’m gonna kill him.” Can anyone stop Ridge from flying off the handle and doing something he’ll come to regret? 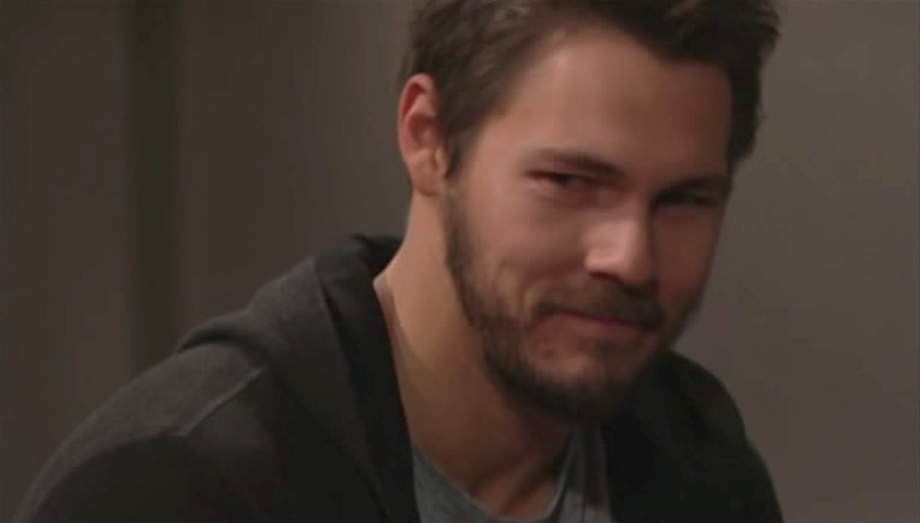 Is Liam’s ex giving him hope for the future? (Photo Credit: CBS)

From behind his desk at Spencer Publications, Bill always feels like he’s in control, and despite the situation he created with Steffy, he’s convinced himself it will work itself out eventually. “Liam just needs time to cool off,” Bill insists. But Liam is an emotional wreck, having gone from the high of finding out he was going to be a dad to the low of learning his wife slept with his father! A recently-returned Hope doesn’t know the whole sordid truth, but she knows Liam is hurting, and that’s enough for her to visit him and offer him a shoulder to lean on. “I missed you,” Liam admits, a smile finally appearing on his tear-stained face for the first time in ages. Hope returns the smile and adds, “I missed you, too.”

Who Should Be Running Forrester?