Sally steps up and faces the music in these spoilers from THE BOLD & THE BEAUTIFUL, but can she save herself?

To keep Coco from having to make a statement against her, Sally marched herself over to the Forrester offices to turn herself into the police. But she also wants to try and explain things to Thomas. “I thought a successful relaunch was the most important thing in the world,” she confesses, looking sadly into his eyes. “But what I learned… I already found something much more valuable. Thomas struggles to understand how she could betray him like this when they were building a beautiful relationship together. “I’ll never understand,” he admits, “why you didn’t trust me enough to just come and ask me for help.” Is this the end for them? 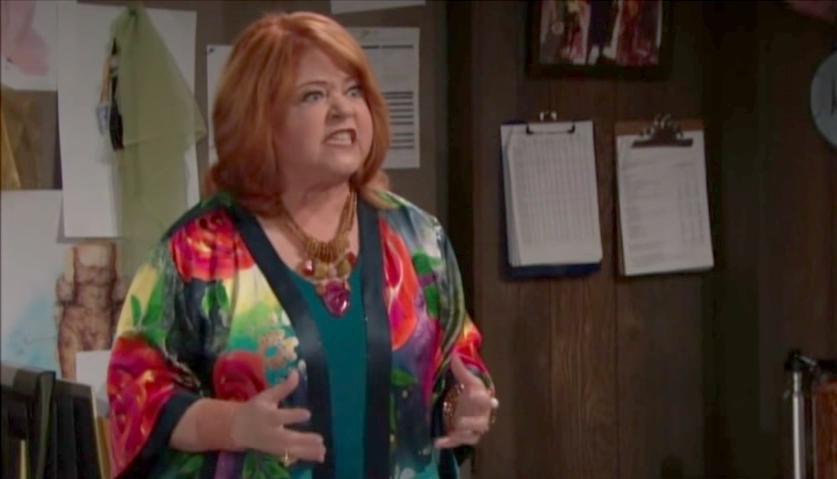 MUST SEE: The Hottest Red Carpet Fashions From the 2017 Daytime Emmys!

Over at Spectra Fashions, Shirley is livid to discover that Sally had decided to admit their theft of Forrester designs to the police. “Sally just marched her big mouth over to Forrester and confessed to everything!” Is there anything she can do to salvage the situation? Especially considering that as the mastermind behind the scheme she’s really the one who should be paying for the crime?

Despite Thomas not wanting to see Sally go to jail, Steffy remains adamant that they have to prosecute the crime. “If we allow Sally to get away with stealing our designs,” she insists to Carter, “it’s open season for ourselves.”

Full List of Winners From the 2017 Creative Arts Emmy Awards!

The Most Stunning Red Carpet Looks From the Daytime Emmys Nominee Reception!