Liam’s world is about to fall apart completely in these spoilers from THE BOLD & THE BEAUTIFUL. And once Steffy comes clean about everything, hopefully he’ll still have Wyatt on his side when he confronts his father!

It was bad enough that Liam found out Steffy had a paternity test done on their baby, and it was even worse when he assumed that she’d slept with Wyatt. But he couldn’t believe his wife when she confessed that the night she ran out on him, she found comfort in bed with his father, Bill! Desperate to believe that Bill is to blame for this, Liam takes Steffy’s tear-stained face in his hands. “Don’t protect him,” he begs. “Because if he drugged you or anything, he has to be held accountable!” But when he learns that Steffy willingly slipped between the sheets with Bill, how will he react? 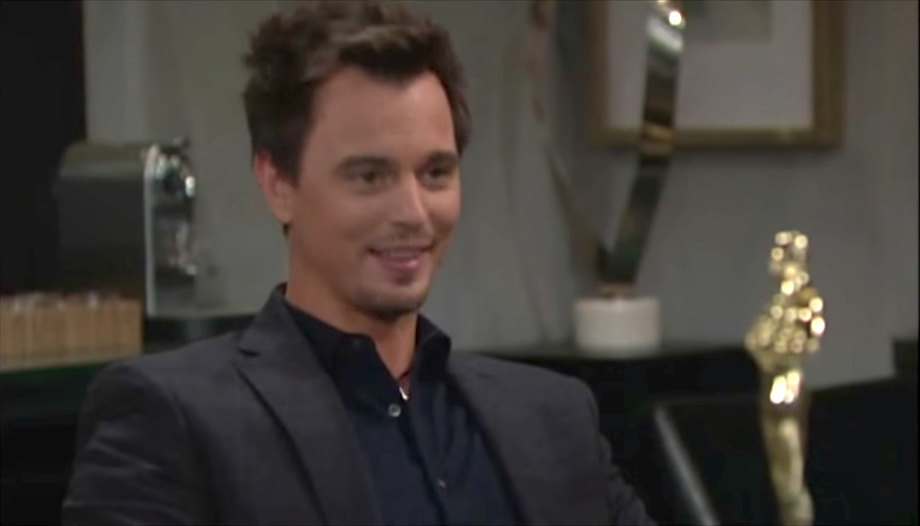 Over at the Spencer offices, Bill has no idea of the trouble that will soon be heading his way. Justin has promised not to breathe a word of Bill’s liaison with Steffy, but he’s not the one Spencer should’ve been worried about! So it’s all smiles and good times as Bill sits with Wyatt to discuss their expanding family. “What’s more wonderful than welcoming another Spencer into the fold, huh?” Wyatt exclaims gleefully. Oh, it could have been wonderful, if Bill and Steffy hadn’t ruined everything with their indiscretion!

See How the Stars Rang in the New Year

The Scandalous Past of Bill and Steffy Revealed