Now that Bill is awake, the drama is intensifying in these spoilers from THE BOLD & THE BEAUTIFUL. But even as an arrest is made in Bill’s shooting, Steffy decides to focus on her marriage again, and will stop at nothing to make sure it survives!

Liam was already upset enough that his father was on the verge of death after someone shot him, so she didn’t want to make things worse by telling him about how Bill had proposed to her before he was almost murdered. After Hope spilled the beans to Liam, Steffy managed to do damage control, but afterward, she decides to confront Hope about her meddling. “Tell me you’re not going after my husband,” Steffy demands, stone-faced. But Can Hope really continue to deny that’s her ultimate goal? 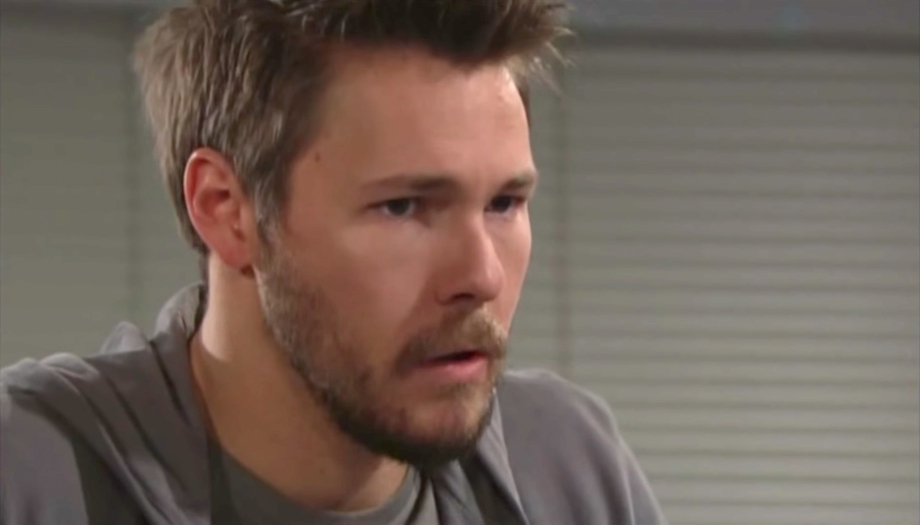 Now that Bill has woken up and named his shooter, things are getting more complicated. Pam is at Il Giardino where she fills someone in on the latest news. “Ridge,” she sighs, shaking her head in disbelief, “was arrested.” And over at the hospital, Liam is glad to see his father has regained consciousness, but can’t believe that he’s accused Ridge of trying to kill him. ‘Are you sure,” he asks his father carefully, “Ridge was the one who shot you?” Liam has been making a lot of noise about wanting to make sure the person who shot his dad paid for the crime, but how far will he go to make sure that happens?

Don’t miss this tease for today’s confrontational episode, and for more B&B previews, keep reading the CBS edition of Soaps In Depth magazine!

All the Nominees for the 2018 Daytime Emmys