Liam has taken control of Spencer Publications, but in these spoilers from THE BOLD & THE BEAUTIFUL, it looks like it’s going to be pretty lonely at the top. How long will he be able to hold on to the power before Bill or someone else snatches it away from him?

Bill may have signed the papers giving his son control over the family company, but he sealed the deal with a violent punch that left Liam dazed and bleeding. And Steffy tries to warn her husband that this won’t be the end of it. “Do not underestimate your father,” she urges. “He’s like a wounded lion right now. And when he feels betrayed, he hits back.” Liam has already experience that “hit” first hand, but he should probably brace himself for whatever Bill has planned next!

Later, Steffy pays Bill a visit to try and get him to see that Liam is not doing this out of spite or revenge. “He’s still hoping that you’re going to be proud of him someday,” she sighs. You’d think that Bill would actually be kind of proud of his son’s actions since it’s totally something he would’ve done himself… but then again, maybe not! 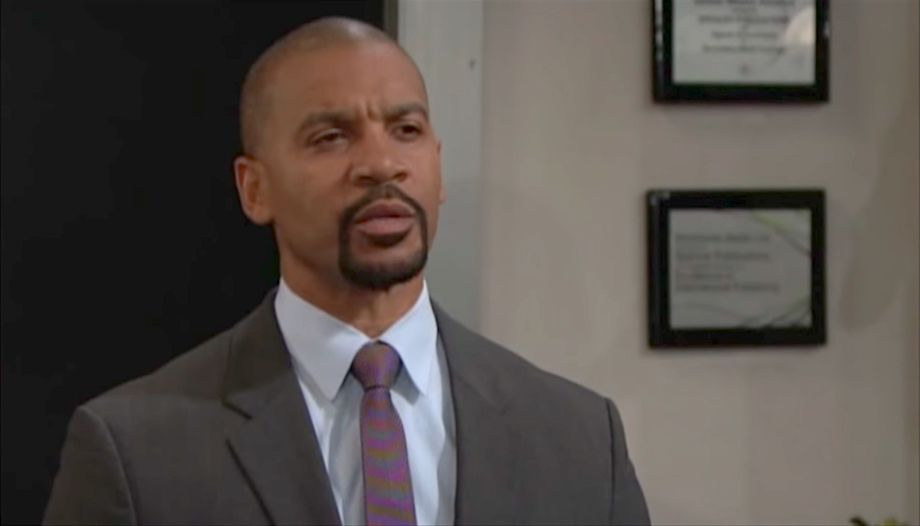 Justin has been doing Bill’s dirty work for a while, including arranging for Spectra Fashions to be torched in order to put it out of business so Bill could build his skyscraper. But since Liam insists he’s not going to run the company that way, is Justin out of a job? “I didn’t want to go along with Dollar Bill’s plan,” the exec informs Liam. “It was mean. It was overkill. But serving Spencer Publications is what I do.” Will Liam allow Justin to keep working there, or is he afraid the guy will be reporting back to Bill on the regular?