They say confession is good for the soul, but in these spoilers from THE BOLD & THE BEAUTIFUL, it doesn’t look like it’s going to be very good for Liam and Steffy’s marriage! He’s already alienated his father, but has he done the same to his wife?

Despite Sally’s pleas to keep quiet, Liam simply couldn’t lie to his wife and confessed to Steffy that while he and Sally believed they were about to die, they shared a kiss. And not only that, but Sally confessed her love for him and they kissed again! Reeling from this news, Steffy breaks down in tears. “I love you,” Liam insists. “And I want a future with you.” But after all her fears that her husband was getting too close to Sally, will this revelation be what finally inspires Steffy to call it quits with Liam? Or can he find the words to make her believe that she is the only one he loves and Sally means nothing to him? 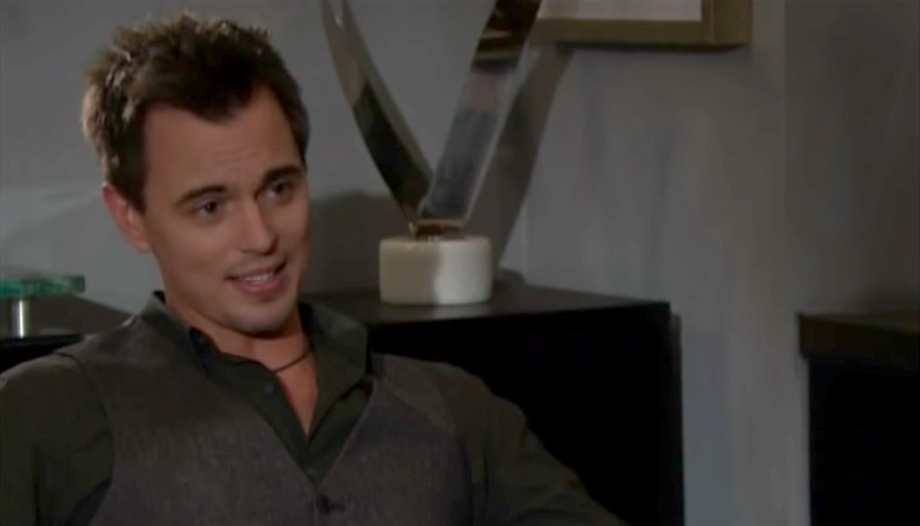 At the Spencer offices, Wyatt has to admit that after all Bill has done — from arson to nearly killing Liam and Sally! — it’s unlikely that Liam will ever forgive him. “You and Liam, singing ‘Kumbaya’ and man-hugging it out like this thing didn’t even happen?” he muses. “I just — I can’t see it.” Is there any way that Bill can possibly make things right with his son? Because if Liam and Steffy’s marriage does fall apart, it’s more likely that Steffy will run to Bill for comfort than Liam, and that could cause even more trouble!

Go Behind the Scenes With Scott Clifton and Courtney Hope!

Whatever’s Happened to Him, Liam Spencer Is a Survivor!