It looks like Hope has won Liam, but in these spoilers from THE BOLD & THE BEAUTIFUL, is Steffy really ready to give up on the man she loves? Or will Bill’s scheming put him in control of this complicated love triangle?

Steffy thought everything was finally going to work out with Liam until he revealed that he knew she was still carrying on with Bill behind his back. Although Steffy admitted that she and Dollar Bill had hugged, she didn’t understand why Liam was so upset that he would call their marriage quits and walk out on her for good. And she unloads her frustrations on her father. “He still thinks there’s something going on with me and Bill,” she reveals to Ridge. “Like I’m keeping secrets.” But is there any way she can convince Liam that he’s wrong? 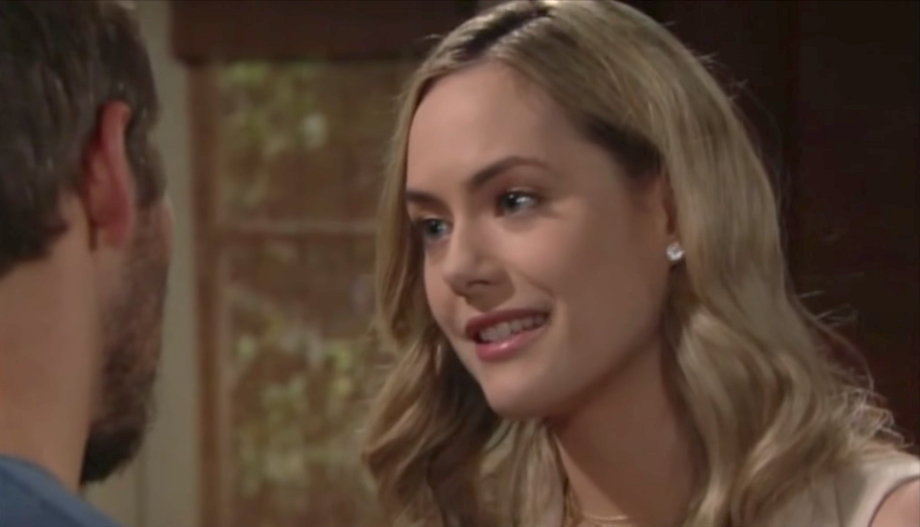 Hope has Liam right where she wants him! (Photo Credit: CBS)

Although Hope was devastated to learn that Liam had chosen Steffy, she’s trying to hide her delight now that the tables have turned and he’s left her. “I can’t stand seeing you in so much pain,” she admits. Has Hope actually emerged victorious in the battle for Liam’s heart or is the war not quite over yet?

Over at Spencer, Wyatt continues to rail at Bill for interfering in Liam’s marriage by continuing to sleep with his wife not realizing it isn’t true. Bill has just made him think that so he’d tell Liam and destroy his relationship with Steffy forever. “He was completely committed to his marriage until YOU interfered!” Wyatt hollers. Oh, he has NO idea!

B&B Casts Another Member of the Avant Family