It seems as though Taylor is avoiding jail for the time being, but in these spoilers from THE BOLD & THE BEAUTIFUL, Steffy still might want to send her mom away! And while Bill has promised not to turn Taylor in to the cops, will he keep her secret from everyone?

Grateful that Bill has said he won’t have her arrested for attempted murder, Taylor plans to lay low for a while until the whole thing blows over. But the fact that her mother could snap and shoot someone like that has Steffy very worried. “Mom, I think you might need help,” she suggests gently. But Taylor is more worried about her daughter, and Bill’s continued obsession with her. “If he keeps his word, he won’t be doing it for me,” she sighs. “He’ll be doing it for you.” But can Steffy keep Bill happy enough to prevent him from changing his mind and sending her mom to prison? 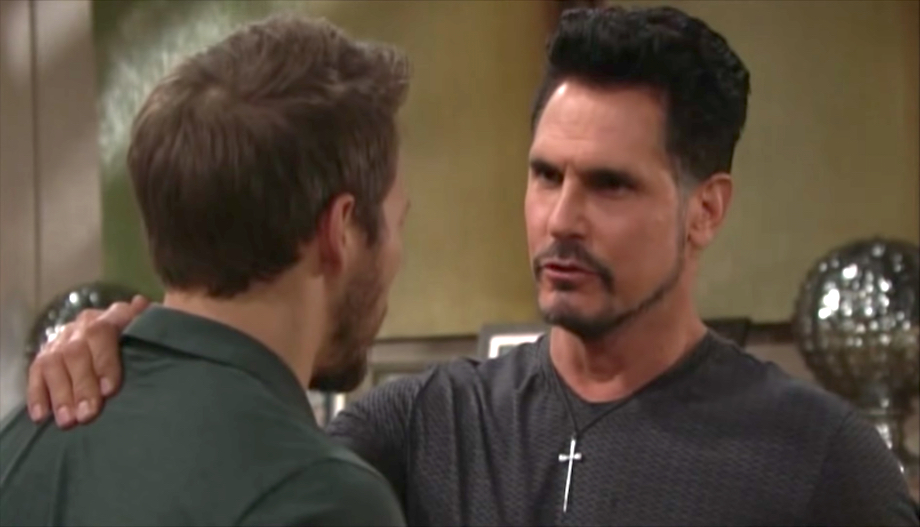 After Steffy got him to question his own memories, Liam began to believe he might not have shot his own father, and he was relieved when Bill confirmed it. “You’re not the person who shot me,” he assures his son. But Liam can see from his father’s behavior that he’s not telling him the entire story. “You know who it was, don’t you?” Liam asks, concerned. Bill has said he wouldn’t tell the cops that Taylor tried to kill him, but does that promise extend to Liam? Or might he fill his son in on the whole truth?