Liam may have dumped her for Hope, but Steffy isn’t giving up without a fight in these THE BOLD & THE BEAUTIFUL spoilers! But is there anything she can do to convince Liam she and Bill are over when Bill is going out of his way to make it seem like they’re still together?

After Liam walked out on her, Bill walked into Steffy’s home to try and persuade her that they are destined to be together. But Steffy insisted that their night together was a horrible mistake and she will only ever love Liam. And now that she’s gotten rid of Bill, Steffy is looking for backup to try and plead her case with Liam. “You have to convince Liam there is nothing going on between Bill and me!” she begs. But who is she asking for help, and is there anything they can possibly do for her? 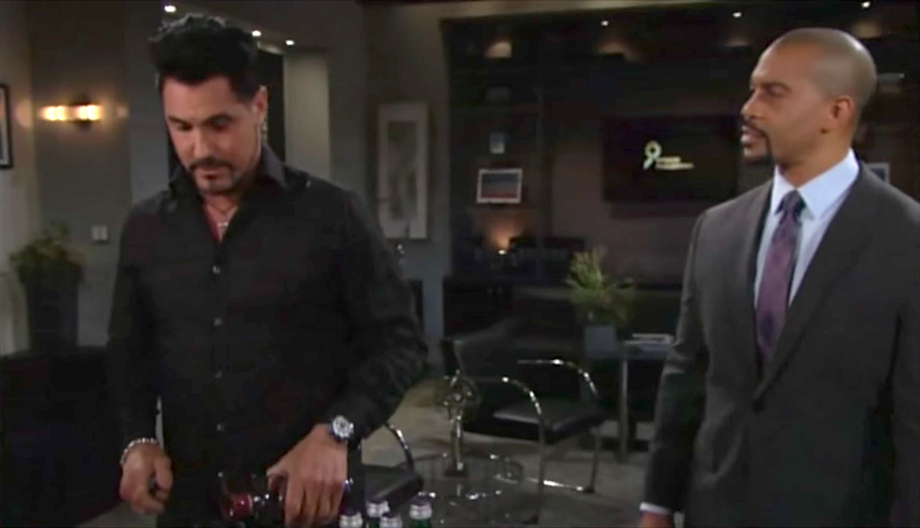 Even as Liam promises Hope he will never let her go, Bill is doing the same thing with Steffy. He is determined to make the brunette beauty his own, and will stop at nothing to get her. “I can see this blowing up in your face,” Justin warns his boss and friend. But Bill won’t hear it. “Blow up in my face?” he laughs. “I almost died getting shot in the back, didn’t I?” Still, Bill isn’t invincible, and this hurtful scheme he’s put into motion is probably going to backfire at some point. (Steffy probably hopes very soon!)