Liam is heading down the aisle with Hope but in these THE BOLD & THE BEAUTIFUL spoilers, can anyone stop them? Bill is trying to keep Wyatt from revealing the truth, while Taylor attempts to talk some sense into Brooke. But things may not go according to plan for anyone involved!

Determined to help her daughter, win her husband back, Taylor confronts Brooke in the hopes of making her see that rushing Liam and Hope into marriage is a terrible mistake. “Liam is rebounding,” Taylor notes. “He was committed to a future with his wife, Steffy.” But true to form, Brooke is standing by her daughter and won’t budge an inch. “This marriage is happening,” she declares. “ASAP.” How far will Taylor go to keep Liam and Hope from tying the knot? And how far will Brooke go to ensure that they do? 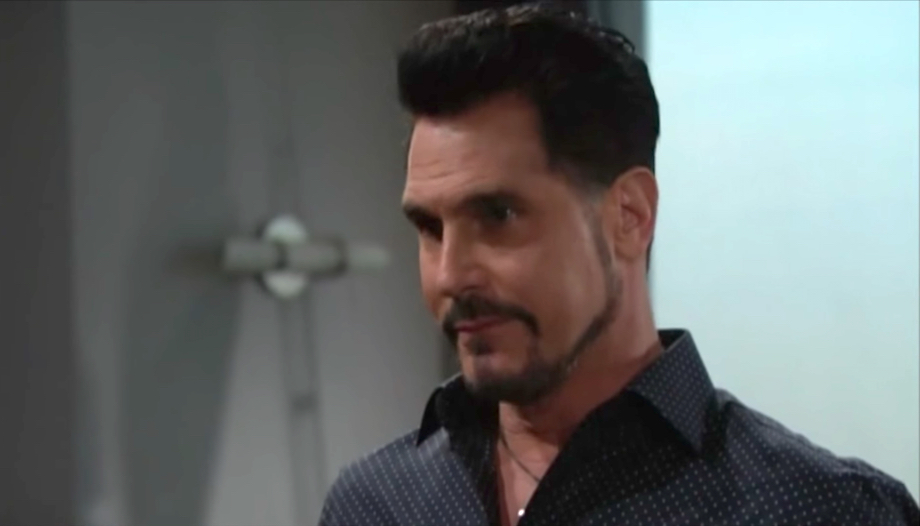 At Spencer Publications, Bill has physically restrained Wyatt to keep him from revealing to Liam that Steffy isn’t really cheating on him. But that can only work for so long, which means he’s going to have to convince Wyatt not to reveal the nasty little scheme he cooked up to make one son think he was still sleeping with Steffy so he’d tell the other one! “From the time you showed up in my life,” Bill proclaims, “you’ve been my favorite son.” But will Wyatt buy anything that Bill is selling?