Liam’s war against his father takes a serious turn in these spoilers from THE BOLD & THE BEAUTIFUL! Wyatt picks a side, and Bill vows revenge. Plus, the new lady in Liam’s life could pose unforeseen problems!

Liam asked his brother to come work with him at Spencer Publications as his right-hand man, but Wyatt wasn’t sure how he felt about betraying his father like that. While he appreciates that Liam wants to do some good with the family business, Wyatt doesn’t like how his brother blackmailed Bill into signing over the company to him. Which is probably why he confides the truth to his father. “Liam… asked me to help him run Spencer,” Wyatt confesses nervously. Bill is absolutely furious at how far Liam is willing to go to cut him out of the family and vows to fight back with everything he’s got! “I will make him wish he never heard my name,” he seethes. 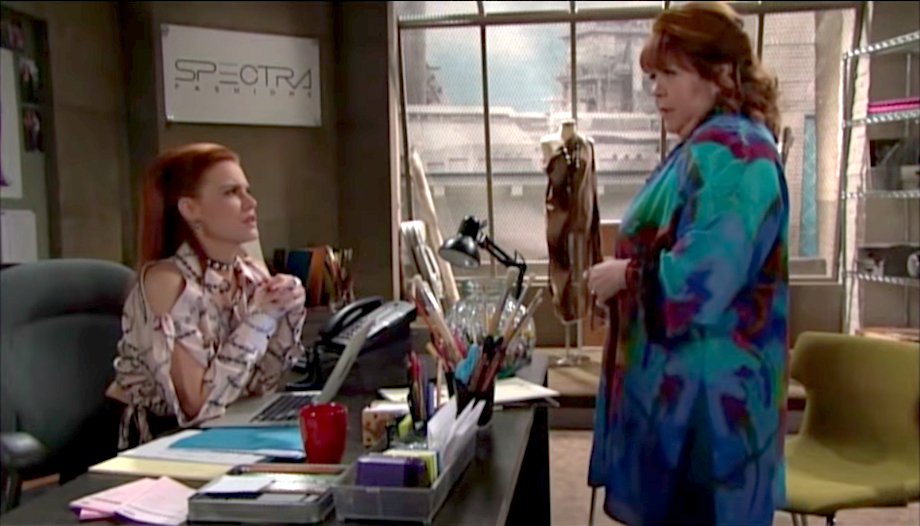 Meanwhile, Liam continues to insist that he may have used questionable methods, but he’s trying to do the right thing in the end. “When I took over my father’s business,” he declares, “that was about something.” But Steffy worries that Liam is making all kinds of bad decisions right now, from stealing Bill’s company to helping Sally save Spectra Fashions. Speaking of, over at her offices, Sally is resistant to Shirley’s suggestion that she pursue the handsome Liam, seeing as how he’s happily married to Steffy. “Didn’t we agree to stop stealing from Forrester?” Sally asks. But if feelings begin to develop between Sally and Liam, there’s not a whole lot she’ll be able to do about it!

Check out this tease from today’s episode, and for more B&B previews, keep reading the CBS edition of Soaps In Depth magazine!

TODAY: Wyatt proves to Bill that his loyalty and dedication is to him and to Spencer Publications. #BoldandBeautiful pic.twitter.com/H7WhriI4yB