Things are about to get ugly in these THE BOLD & THE BEAUTIFUL spoilers as one confrontation gets heated, and another is getting ready to explode! Wyatt knows the awful truth, but what can he do about it? And how far will Taylor go to ensure her daughter’s happiness?

Wyatt was horrified to overhear Justin and Bill talking about how they’d conspired to make him believe Steffy was still cheating on Wyatt so he would go running to Liam with the “truth.” Furious, Wyatt bursts into the office to confront his father. “You used me to destroy Liam and Steffy’s marriage, didn’t you?” he demands angrily. Since it’s not very likely Bill is going to convince Wyatt that he heard wrong, he’s going to have to figure out a way to keep him from running to Liam with the actual truth and spoiling his master plan. But just how far will Bill go to get Steffy for himself? 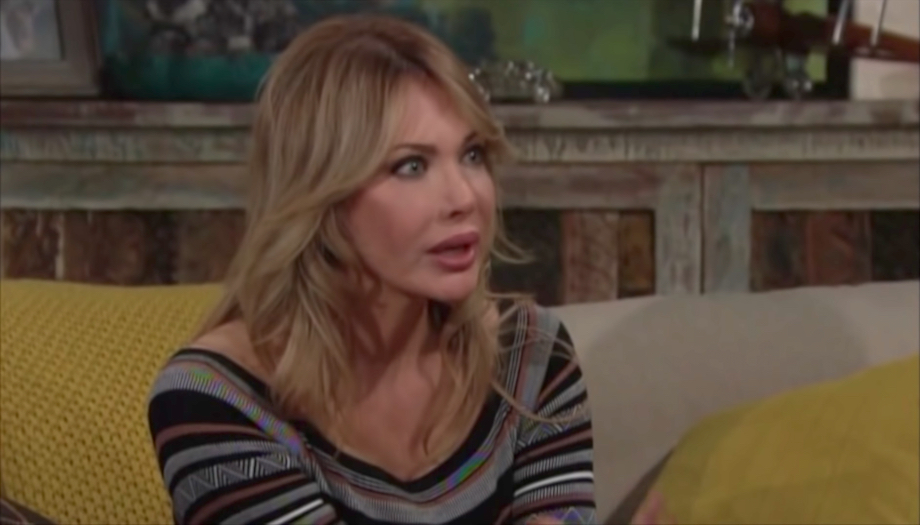 Taylor is not having it! (Photo Credit: CBS)

Yes, trying to kill Bill was going about it the wrong way, but Taylor returned to Los Angeles to help protect her daughter from the guy. But while Bill is still clearly the problem, she also now realizes that Brooke is not helping matters by pushing her own daughter down the aisle. “She needs Hope to marry Liam as quickly as possible,” Taylor grouses, “even though you are carrying his baby.” Should we get ready for another classic Brooke/Taylor catfight?