Wyatt has made a terrible mistake, but in these THE BOLD & THE BEAUTIFUL spoilers, it looks like the guilt is tearing him apart. Will he do the right thing in the end?

Confronted by Wyatt who was furious at being used to split up Steffy and Liam, Bill realized he had to do something to keep his son from revealing that he and Steffy weren’t still carrying on an affair. And giving him the keys to his Ferrari (with the promise of the keys to the Spencer kingdom one day) seemed to do the trick! But unlike his father, Wyatt knows right from wrong, and it’s clear that the guilt is eating away at him. “Every single time I feel like I’m about to start trusting him,” Wyatt confesses to Katie, “he does something else!”

And back at Spencer Publications, Justin isn’t convinced that Bill’s bribe is going to keep Wyatt quiet for very long. “You’re going to all of these lengths to get Steffy,” he warns. “What if Wyatt tells them what you’ve done?” 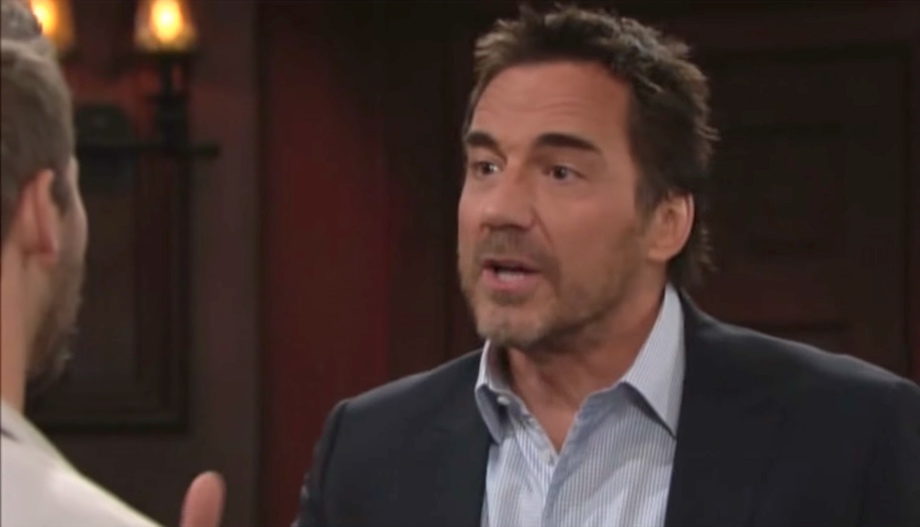 Ridge might as well be talking to a brick wall! (Photo Credit: CBS)

Taylor tried to talk some sense into Brooke, but couldn’t get through to her. And now Ridge is going directly to the source, attempting to persuade Liam to give Steffy another chance and not race down the aisle with Hope. “She wants her husband back!” he declares. “She wants the father of her child back!” Will his words have any effect, or is Liam’s mind well and truly made up? (At least for now!)