Just a week and a half after his death, THE BOLD & THE BEAUTIFUL’s Obba Babatunde (Julius) shares his recollections of working with the late David Bowie.

“He was a giant of a man,” the actor tells Soaps In Depth. “He was a visionary and an original. I’m so honored that I had the opportunity to work with him.”

Soap fans may only know Babatunde from his role as the Avant patriarch, but the multi-talented performer has a musical career spanning stage and screen that landed him in the music video for the legendary rocker’s classic single, “Fashion.” 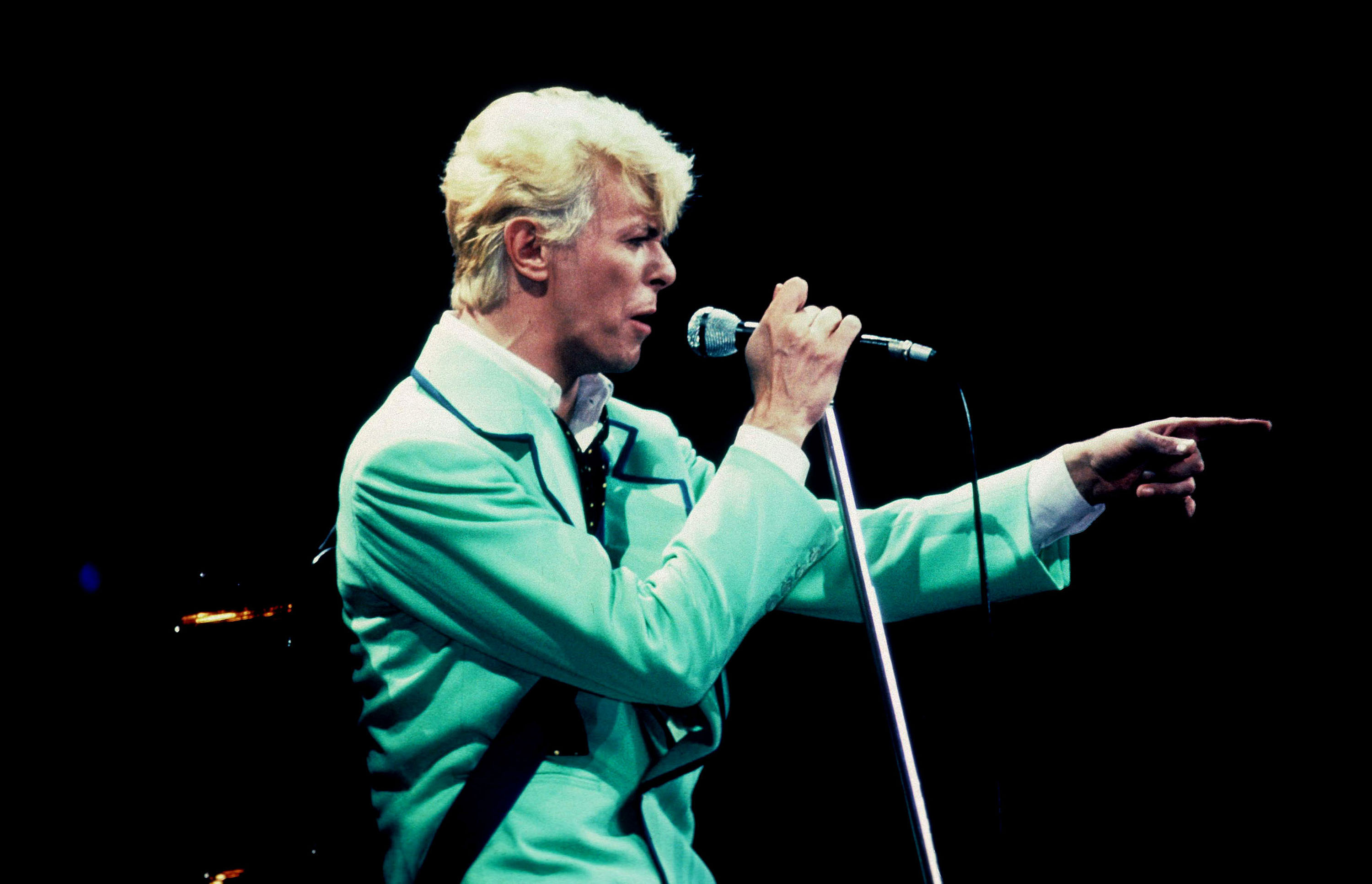 “It was one of the very first MTV music videos,” he recalls. “He created this dance to go along with the song and so that’s one of the things that I was a participant in.

“Around ’78, I used to go to London a lot,” Babatunde adds, “I had some friends there, so I traveled to London back and forth a great deal, about every other weekend. The clubs then were all private, so I got a chance to hang out with David Bowie during that time in the late ‘70s. I was a huge fan, and I have a great deal of respect for his artistry.”

Check out Bowie’s music video below — and keep an eye out for Babatunde!

For more on your B&B faves, keep reading CBS Soaps In Depth Magazine!