Victor and Phyllis are back together! Well, sort of! Eric Braeden (Victor) was a special guest on Single Mom a Go Go, the podcast of his former THE YOUNG & THE RESTLESS co-star, Michelle Stafford (ex-Phyllis; now Nina, GENERAL HOSPITAL)!

When Stafford expressed how much she’d missed her former Y&R castmate, he returned the sentiment. “I missed you, too,” Braeden declared. “You see, I come from a decidedly different background. I come from nighttime and film and theater, and I’m still friends with some of those people I worked with 40 years ago. It’s very rare in this medium, daytime. It is obnoxiously fleeting. When you make it as far as we have made it in this business, you are deeply appreciative. And you honor and cultivate the relationships with the people that you respect. And you happen to be one of those people that I respect.”

She read a passage from his recent bestselling memoir, I’ll Be Damned that talked about how he has no tolerance for people who look down on soap actors because they are hardworking and talented. “What we do on a daily basis is unparalleled in this business,” Braden mused. “We now shoot between 100 and 120 pages a day. Whereas a nighttime television series shoots between 8 and 12 pages a day. A film like Titanic does about two pages a day.”

MUST SEE: Get to Know Lexie Stevenson, the New Mattie Ashby on Y&R! 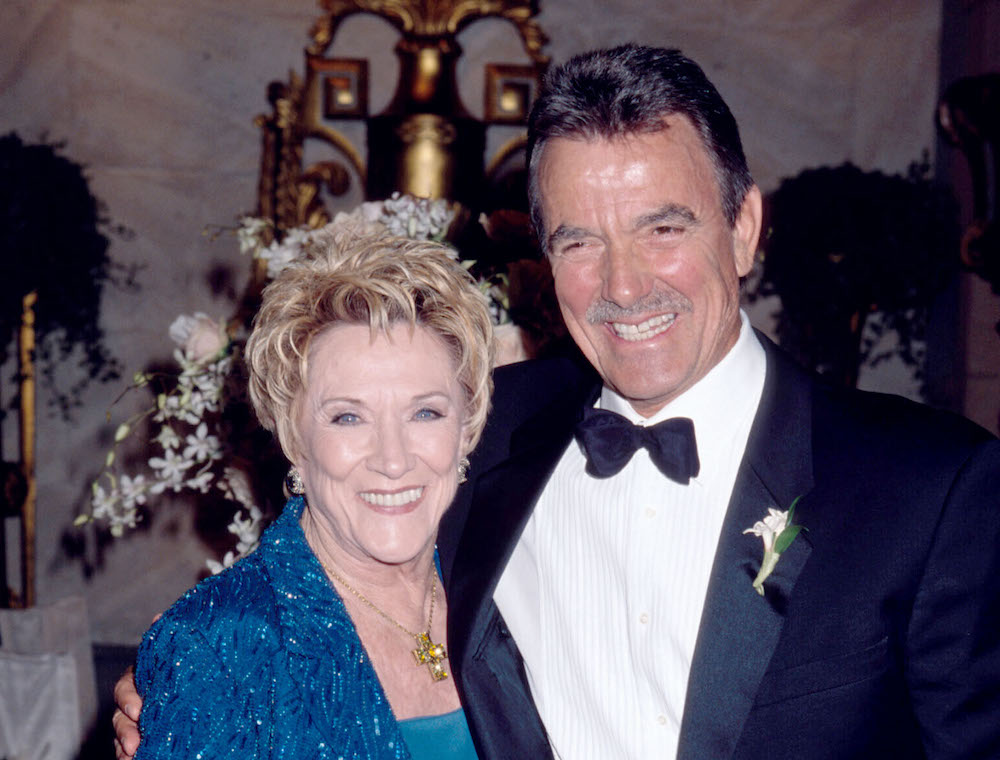 During their conversation, talk naturally turned to their time on Y&R and Braden recalled the moment he met the late Jeanne Cooper, who played Katherine Chancellor for decades. “First time I saw her on stage,” he revealed, “she comes walking towards me and grabs me by the cojones and says, ‘Let’s see what you got, macho man!’ I love Jeanne. Loved working with her miss her. She and I, when we’d work together, we laughed all the time.”

He also talked about his son, Christian, and his three granddaughters: Tatiana, Oxana, and Anjelica. “I was very close to my son and still am,” Braeden confides. “I adore my grandchildren. As a grandparent, your heart melts. It’s total love. Anything they want, you do. It’s so sweet. It’s the best experience in my life.” 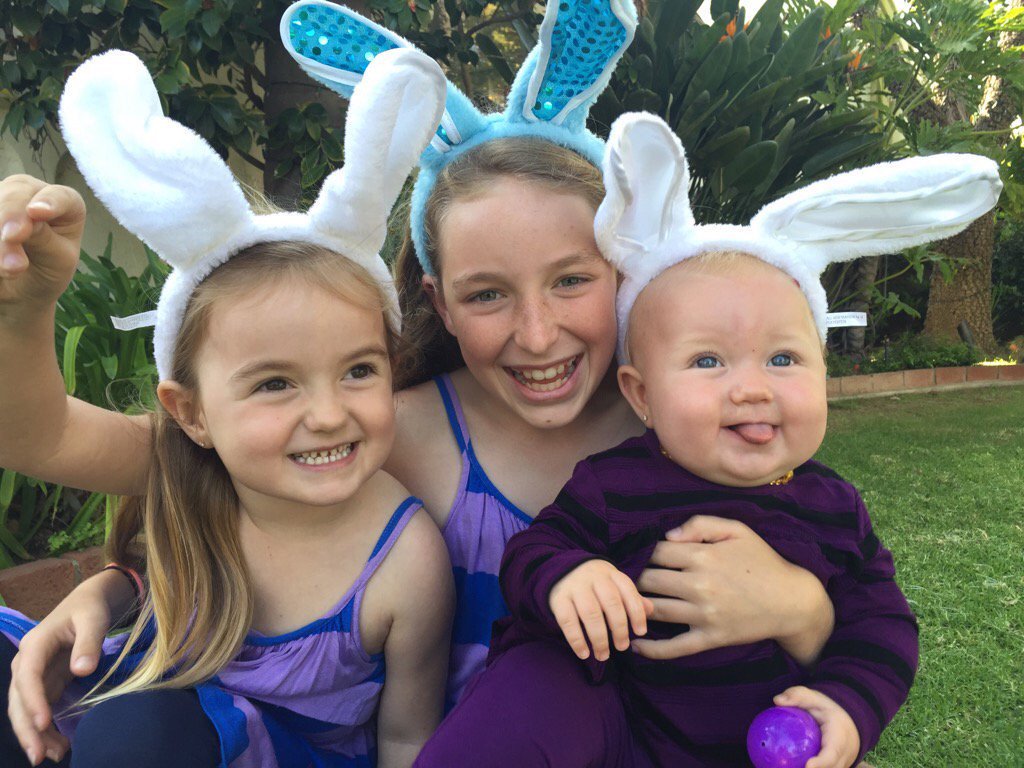 MUST SEE: Y&R’s Jason Thompson Reveals His Wife’s Pregnancy With Beautiful Photos of Her Baby Bump!

Of course, things derailed slightly in the second half of the video as Stafford brought out her new “Truth-Or-Dare” game where you either have to answer a very scandalous personal question truthfully or eat a disgusting piece of weird food. Which naturally led to the two actors chowing down on such tasty treats as pig ear, cow tongue, and cuttlefish!

You can watch the entire episode below for the entire game plus his memories of growing up in Germany and moving ot America, but as always, Single Mom a Go Go contains adult language, so be prepared for that!