Big decisions need to be made in these spoilers from THE YOUNG & THE RESTLESS, and the choices people make will change their futures forever. Hilary is on the warpath, Nick’s world is in ashes, and Abby is about to make a terrible, terrible mistake!

Ever since she met Zack, Abby has been smitten with the handsome newcomer, not realizing his dark secret. And even as Scott and Sharon dig for evidence to link Zack to the sex ring, Abby continues her relationship with him and surprises him with a suggestion. “Let’s do it,” she declares. Confused, Zack asks, “Do what?” Abby smiles. “Live together!” she announces. Abby has no idea what she’s getting into, but might Zack agree to make such a big move in their relationship even as his illegal actions are on the verge of being exposed? 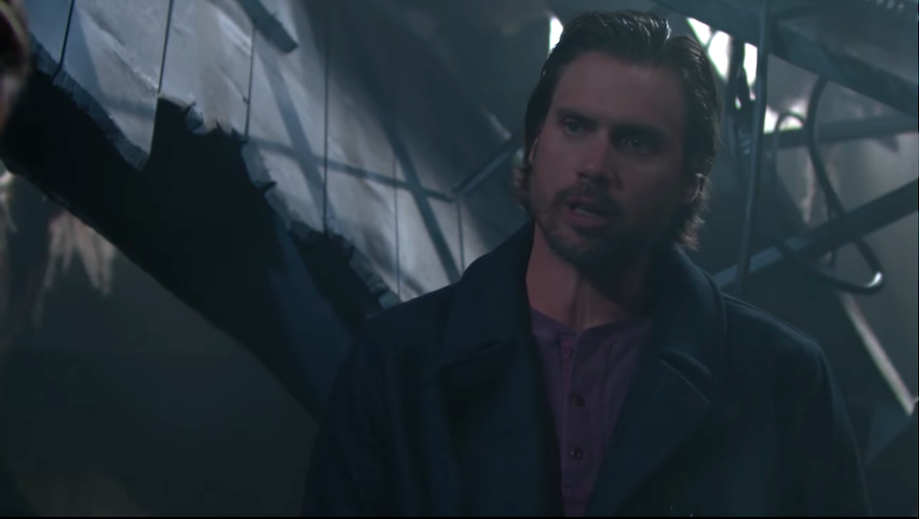 Nick must decide whether to keep fighting or just give up. (Photo Credit: CBS)

Standing in the rubble of The Underground with Phyllis, Nick looks around at what remains of his dream. “This is the second hit this place has taken,” he laments. “Maybe this is fate’s way of telling me to move on?” But if Nick gives up on his club, what will he do with his life now? And how will Noah feel about his dad calling it quits on their business?

Hilary is out for blood, and she doesn’t care who gets in her way! “It’s my duty as a journalist to report the facts,” she proclaims. “Warts and all.” Chelsea leans in and asks: “Is that a threat?” Who is Hilary going after this time, and will Chelsea’s scandalous con artist past be dredged up to destroy her future?

Everything You Need to Know About Billy Abbott!