The truth is being told, and it’s getting ugly in these spoilers from THE YOUNG & THE RESTLESS!

Ashley has wanted nothing to do with her mother since Dina returned to Genoa City, but the two women finally have a face to face where things naturally get a little heated! “You have done the same thing in your life,” Dina reminds her daughter. Ashley bitterly declares: “I never abandoned my child!” Unafraid, Dina digs the knife in a little deeper. “No,” she admits. “But you lied about her paternity.” Just how nasty is this family fight going to get? 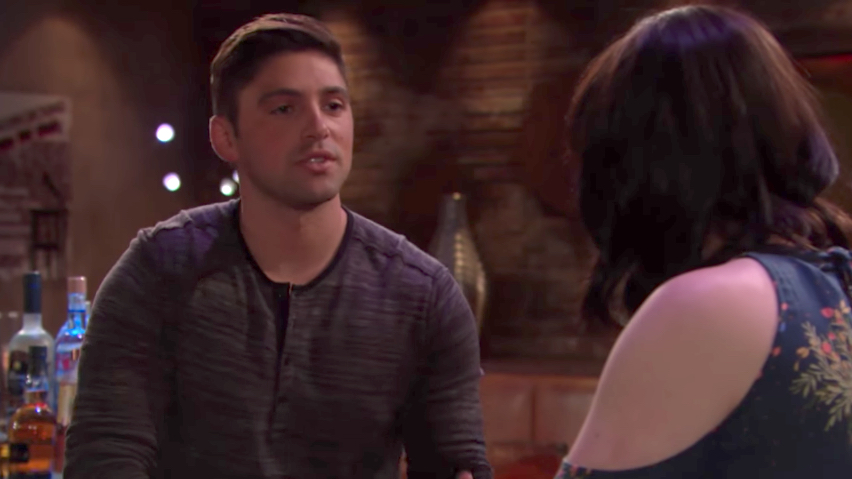 MUST SEE: Relive Dylan’s Most Dramatic Moments on Y&R!

At The Underground, Noah is confused by Tessa’s erratic behavior. “First you tell me that you’re fine,” he sighs, “then you’re biting my head off. What is going on?” Tessa rubs her eyes and can barely bring herself to look at him. She clearly has secrets in her past, but is she ready to share any of them with Noah?

And over at the GC Buzz studio, Hilary has discovered the secret that Juliet and Cane have been keeping under wraps ever since his trip to Japan! “I cannot believe that you spent the night with him in Tokyo,” Hilary marvels. But will Juliet confide in Hilary or trie to keep the lie going?