As expected, Ashley’s party goes seriously off the rails in these spoilers from THE YOUNG & THE RESTLESS. But that’s not the only place in Genoa City where fireworks are going off. While the Abbot family is exploding, the Newmans are about to face their own crisis!

At the Top of the Tower, everyone is gathered to celebrate Ashley’s win as Innovator of the Year, the same award once given to her father, John Abbott. Except that one of Genoa City’s best-kept secrets is that Ashley’s real father is Brent Davis. And now, on the heels of discovering that Graham’s real last name is Davis, things are poised to take a dramatic turn! In front of everyone, Ashley confronts Graham, who asks: “Do you really want to do this here?” Standing her ground, Ashley responds: “You bet I do!” Grab some popcorn and settle in, because this is gonna be good! 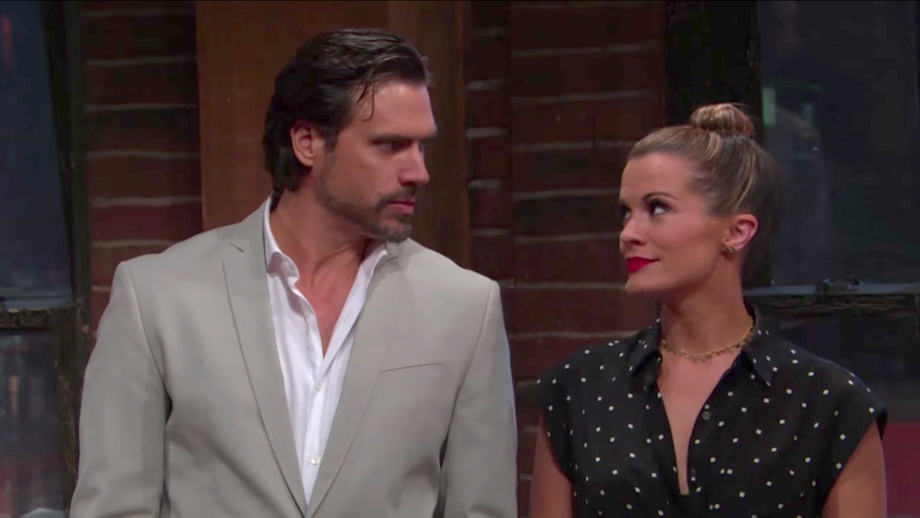 Nick and Chelsea brace themselves for the big reveal! (Photo Credit: CBS)

At Ashley’s party, Nikki is aghast when Hilary informs her that Nick made a special announcement that will be airing shortly on GC Buzz. “Excuse me,” Nikki says to Jack, “but I have to go see what this woman has done to my family now.” And over in the GC Buzz studio, Chelsea stands by Nick’s side as they watch the monitor where his potentially explosive statement regarding Victor and the Newman family is about to air. “Hold on,” she remarks. “Here we go!” Will Nick’s broadcast help repair things between him and his father or tear them apart forever?

Don’t miss this tease for today’s can’t-miss episode, and for more Y&R previews, keep reading the CBS edition of Soaps In Depth magazine!

Michael Muhney Debuts on THE GOOD DOCTOR This Month