It’s a race for the truth in these spoilers from THE YOUNG & THE RESTLESS!

After the debacle with the commercial shoot with the hockey team in Hollywood, Billy makes an unexpected decision. “Victoria Newman,” he says haltingly, stumbling over the words, “I… respectfully tender my resignation.” But does Victoria hold him responsible for what happened, or will she want someone else gone from Brash & Sassy?

Meanwhile, Cane is frantic to locate the flash drive Hilary gave to Lily that she thinks contains the footage of her commercial, but actually holds Juliet’s confession to their one-night stand! “Do you know where it is?” he asks Lilly, digging around some drawers. “Do you know where that flash drive is? Just tell me you haven’t sent it to your agent.” Is the jig up for him and Juliet? 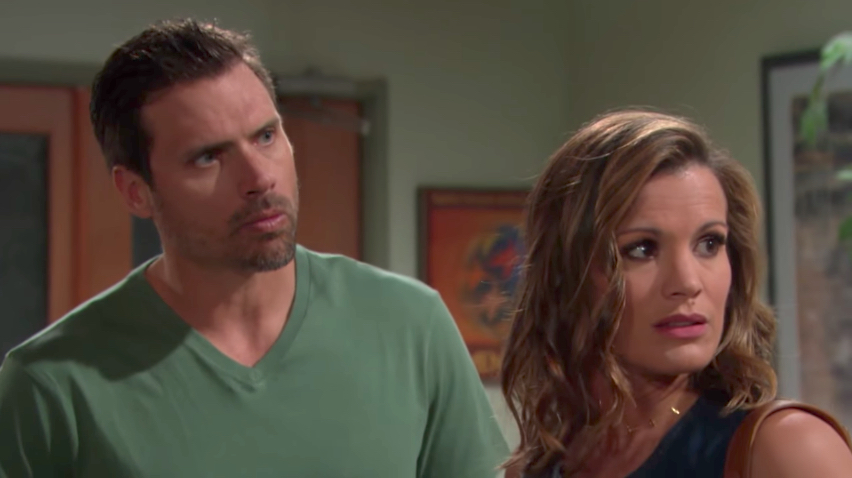 Down in Louisiana, Nick has caught up with Chelsea to try and help with her investigation into Chloe’s whereabouts. “I can tell you about Chloe,” a woman cleaning the floor suddenly announces to the couple. “For the right price.” How far will Nick and Chelsea go to bring Adam’s killer to justice? And does this woman have actual information that could lead them to Chloe, or is this just another dead end?

The Most Beautiful Soap Weddings Ever!