Dramatic confrontations explode in these spoilers from THE YOUNG & THE RESTLESS!

Although Chelsea angrily insisted to Nick that he drop his investigation into Adam’s death, she learns some new information about that dark day which actually makes her question Chloe. “You were half a mile away from the cabin an hour before the explosion,” Chelsea reminds her friend. “So why didn’t you tell me that?” Can Chloe come up with a plausible lie, or are Chelsea and Nick about to discover the truth about what really happened to Adam?

MUST SEE: Did Chloe Kill Adam on Y&R? — Here’s Everything We Know! 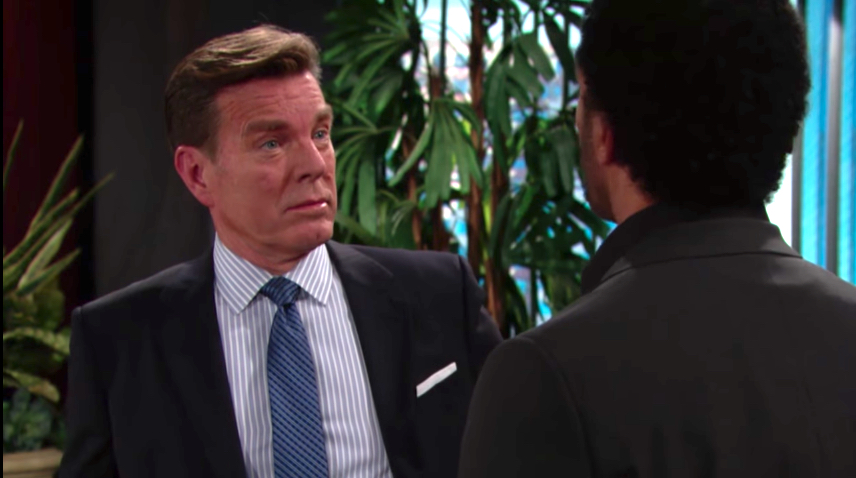 MUST SEE: The Stars of Y&R React to their Daytime Emmy Nominations!

Jack is startled when his conversation with Neil takes an unexpected turn. “Your family,” Neil informs him. “Ashley offered me a job.” But just how much will Neil tell Jack about what his sister has been getting up to behind his back?

Lily has found some success as a model for Brash & Sassy, but Jordan promises his old friend that this is only the beginning. “Your contract will be up in a couple of years,” he assures her. “Then you can work as much and become as famous as you want to.” And we’re sure Jordan wouldn’t mind being her personal photographer, either! Might he still harbor some feelings for Lily?

Check out this teaser for today’s drama-filled episode, and for more Y&R previews, keep reading the CBS edition of Soaps In Depth magazine!