Things are spiraling control in these spoilers from THE YOUNG & THE RESTLESS!

Down in Louisiana, Dr. Harris believes that he has steered Chelsea and Nick away from discovering that he’s harboring Chloe in his house, but he may be making a terrible mistake! “Please go back with me,” Chelsea begs Nick. “I am positive Chloe is in that house!” But will Nick believe her and join her in another attempt to locate the fugitive? Meanwhile, back at his house, as Dr. Harris kneels down to pick something up off of the floor, Chloe grabs a pair of scissors and holds them over the doc’s back, prepared to strike! Will Chloe kill again? Or will Nick and Chelsea stop her in time — and then bring her back to Genoa City to face justice for Adam’s death?

MUST SEE: Should the Abbott’s Forgive Dina? 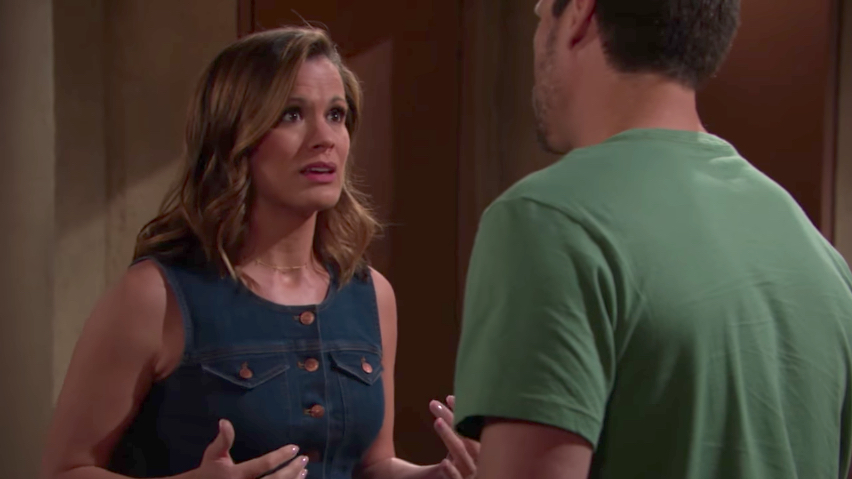 Back in Genoa City, Nikki enters Victor’s office and immediately senses that something is up with her estranged husband. “What have you done now?” she asks sternly. Victor just stands by the window brooding as he stares out at the world. Victor has been going out of his way to win back Nikki’s love, so might he take this opportunity to score some points by opening up to her? Or will he remain cold and distant?