Dina may be recovering from a stroke, but in these spoilers from THE YOUNG & THE RESTLESS, she proves that while she might be down, she’s definitely not out! And Lily and Cane continue to move on with their lives… but will their paths cross again?

Dina’s family were outraged when it was revealed that Graham had medical power of attorney and would be the only one allowed into her hospital room. But they needn’t have worried about Ms. Mergeron because the woman is still as feisty as ever! As Graham sits at her bedside, she warns him he’s in big trouble. “That conversation we had,” she informs him, “I remember every word.” Is there any way Graham can talk his way out of this one? He did declare that he hated Dina and then left her to die on the floor after she collapsed! That’s gonna be hard to come back from! 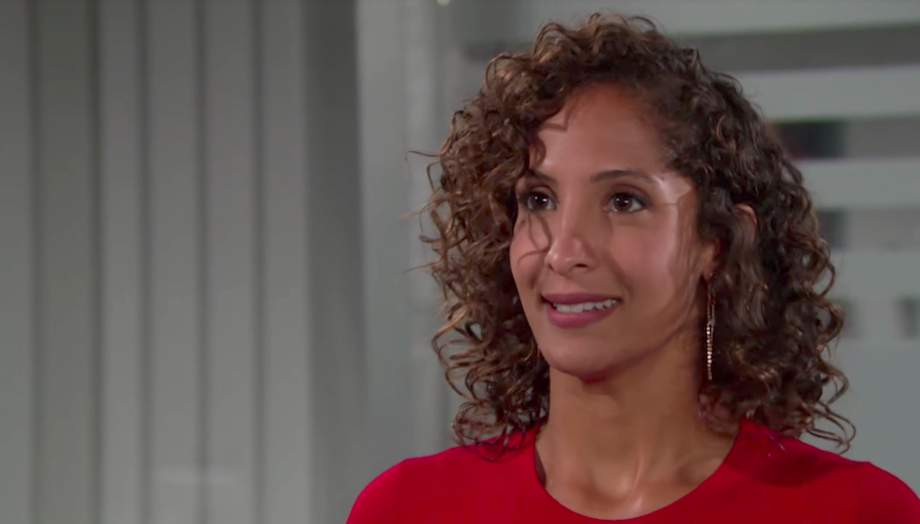 Billy is enjoying a workout at the Genoa City Athletic Club when he gets a big surprise. “You’re looking at the acting CEO of Chancellor Industries,” Cane announces to his rival. And over at the Brash & Sassy offices, Lily is settling into her new job, and since that will entail working with freelance photographer Jordan, she feels they need to clear a few things up first. “There’s something that I want to talk about with you,” she says cautiously. Jordan looks up from his work and responds: “Sure. What’s that?” Lily smiles and declares, “Us.” But is she planning to keep the hunk at arm’s length or give him a chance now that she and Cane are on the outs?

Melissa Claire Egan Shares Some of Her Early Modeling Work… as a Blind Cowgirl?