Things are getting awkward in these spoilers from THE YOUNG & THE RESTLESS! Mariah hits a minor stumbling block with Tessa, but that’s nothing compared to the obstacles Jack wants to create for Billy and Victoria! Will he gain the upper hand and destroy Brash & Sassy?

After confiding to Kevin that she has feelings for Tessa, Mariah decides to take her friend’s advice and tell the singer exactly how she feels. Unfortunately, that turns out to be easier said than done. When Mariah attempts to open her heart, Tessa reveals that she feels equally close to the redhead. Unfortunately, it doesn’t seem to be in the same way! “You’re like family to me,” Tessa declares. Mariah’s face falls. as she repeats “family” to confirm she heard her right. Is Tessa still denying her own feelings for Mariah? 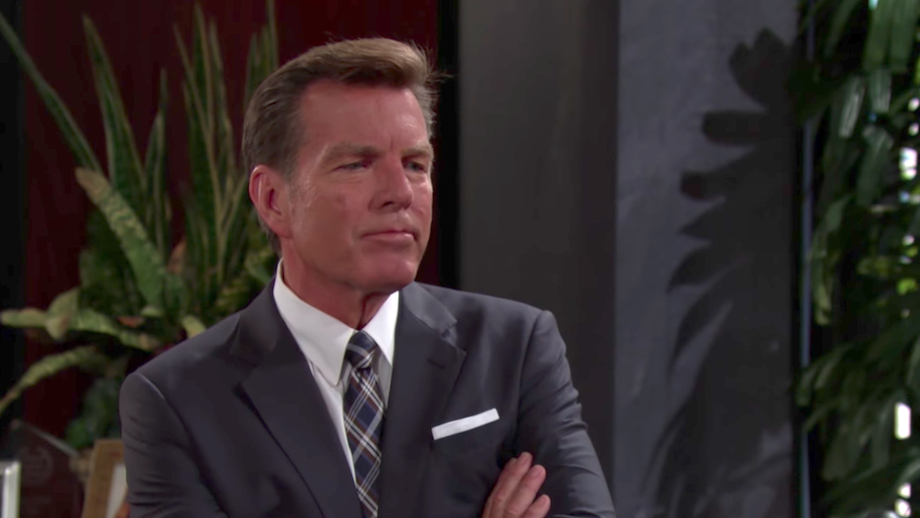 Tessa’s sister is still trapped in the sex ring, and they seem no closer to rescuing her. Alice calls Zack to tell him: “I’ve got some news you’ll wanna hear.” And meanwhile, Paul pays a visit to Scott at Newman Enterprises. “Tell me you’ve found something we can use to crack this sex ring,” Scott hopes, “and bring them down.” Does Paul have a new lead or have they hit another dead end?

Having discovered that Jabot company secrets are being stolen, Jack warns Ravi and Ashley that he knows just how to handle the situation. “They want access to our secrets?” he announces. “Let’s give it to them!” Ravi is stunned and Ashley shakes her head. What, exactly, does Jack have planned this time to sabotage Billy and Victoria?

The Photo That Had Fans Believing Camryn Grimes Is Pregnant!