Abby and Scott’s fate is about to be revealed in these spoilers from THE YOUNG & THE RESTLESS. But even as Paul reports the latest on the duo, Victor is desperate to clean up the mess that they left in his company!

From his desk at the police station, Paul gets on the phone and calls Sharon. “It’s Paul,” he declares. “You need to get to my office now.” At Crimson Lights, Sharon looks terrified as she wonders what the chief of police has to report on the missing Scott and Abby. Meanwhile, Jack and Ashley are still reeling from the realization that their mother is suffering from Alzheimer’s when Ashley’s phone rings. “Paul?” she asks as she picks up. While Jack looks down at his sister, concerned, Ashley listens and then asks, “Right now?” before looking up at Jack, worried. The last viewers saw, Zack had a gun on Scott and Abby as a shot rang out. But who got hit? 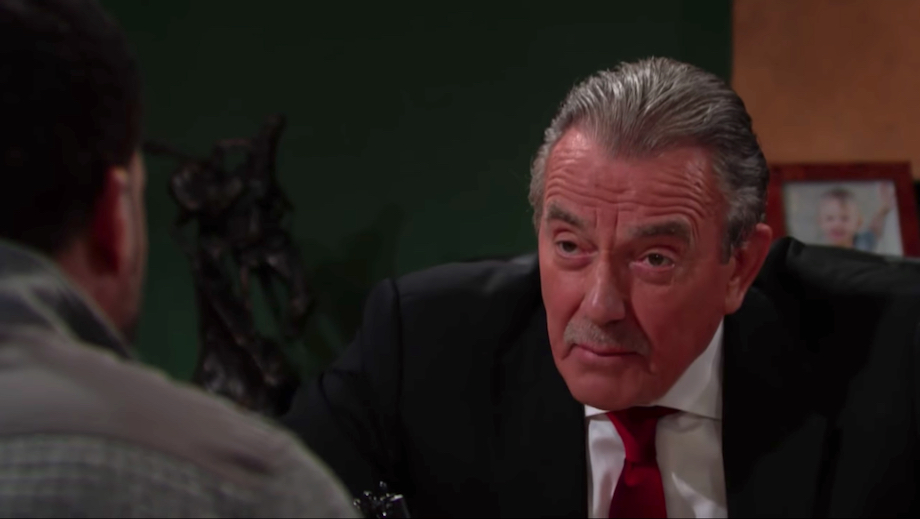 Victor is worried about Abby, but also his company! (Photo Credit: CBS)

Meanwhile, Victor is still dealing with the public relations disaster that has been created by the revelation that the dating app Abby had created with Zack was actually used as a front for a sex ring. But in his new position at Newman Enterprises, Neil has his hands full trying to keep the scandal from destroying the company. “I don’t want it to take a long time, Neil,” Victor bellows, slamming his hands on his desk. “You’ve got to deal with this. Put it away!”