Things are getting serious between Mariah and Tessa in these spoilers from THE YOUNG & THE RESTLESS!. And Cane’s problems are starting to filter down to his children, which means trouble ahead for the Ashby family!

Having invited herself along on Mariah and Devon’s trip to the music festival, Tessa is almost ready to go. But there’s just one thing she has to get off her chest before they leave the GC Buzz studio. “Uh, wait,” Tessa says quickly, stopping Mariah in her tracks. “Before we go… there’s something I need to confess.” Mariah looks at her friend nervously. Considering the close moments the two women have shared recently, is their relationship about to get complicated? 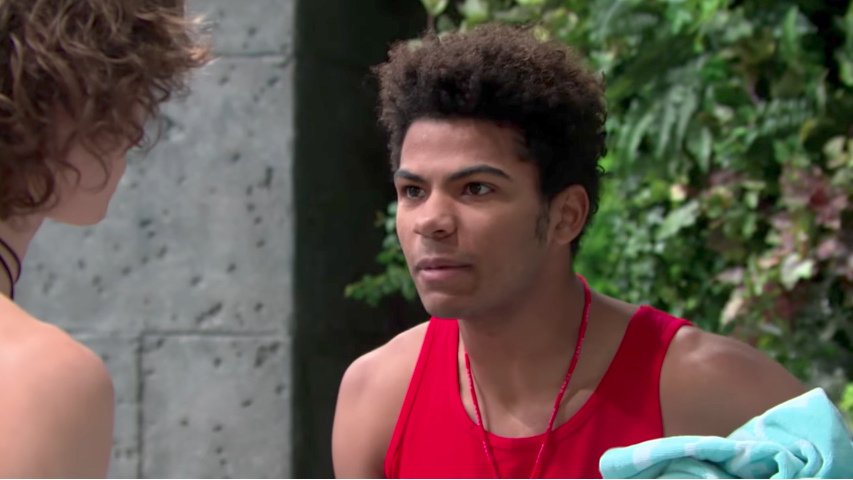 Charlie hasn’t been Reed’s biggest fan, and never approved of his sister getting close to the guy. But now that he blames Victoria for his dad losing out on a job, the teen vents his frustration at her son. “Our whole family’s falling apart because of your mom!” he hisses. “If you care about Mattie, leave her alone.” But will Charlie’s threats scare Reed off or make him dig in?

Meanwhile, back at home, Mattie opens the door to an unknown visitor. “Can I help you?” she asks cautiously. Jesse stands there with a grin on his face as Cane walks through the kitchen to see the man who is blackmailing him in his doorway. Cane is struggling to keep his crimes quiet, but now they’ve followed him home!

Check out this tease for today’s tense episode, and for more Y&R previews, keep reading the CBS edition of Soaps In Depth magazine!