Awkward encounters are everywhere in these spoilers from THE YOUNG & THE RESTLESS!

The entire extended Newman clan is all gathered at The Top of the Tower for a fancy family dinner, even including all the little children (and Reed, who isn’t so little anymore!). “You’re probably wondering why I’ve asked you to join me here today,” Victor tells the assembled group, who are hanging on his every word. “Since you all know me so well, why don’t you tell me what this is all about?” Why has Victor called the whole family together? What could his big announcement be? 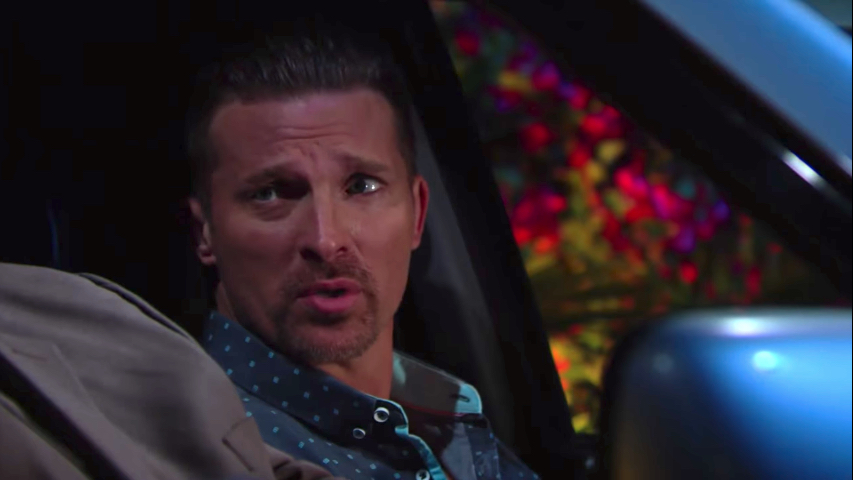 Sharon continues to be worried about Dylan’s safety and again visits the police station for an update on her husband’s status. But Kevin insists, “I don’t have any more information than you do, and I have no way of getting in touch with him.” Will Sharon’s insistence on contacting Dylan interfere with his undercover status? Meanwhile, in Miami, a huge thug sits in a car with Dylan, who asks, “Why would I go anywhere with you?” The guy grins as he shows Dylan the gun he has holstered to his side. Dylan doesn’t look pleased with this latest turn of events, but has no choice but to go along with it if he has any chance of completing his mission to bring down Fisk. But how far will he have to go?