Chaos has erupted at the Newman party and in these spoilers from THE YOUNG & THE RESTLESS, people are missing and lives are in danger! As Abby finds herself abducted by Zack, Dina has disappeared, so the Abbott family is beside themselves with worry!

After Crystal took the microphone at the party to shock everyone with the announcement that Zack was using the dating app Newman Enterprises had funded to run a sex ring, she quickly made herself scarce! “Crystal took off before anyone had a chance to stop her,” Sharon claims. But taking one look at Sharon and Tessa’s nervous expressions, Paul knows immediately that’s a lie. Meanwhile, Zack forced Abby into his car, and as they speed down the road, she looks at him terrified at what he may have planned for her. Without even looking away from the road, Zack warns, “You do realize, you’re into this up to your neck.” Will she be able to get away from him? 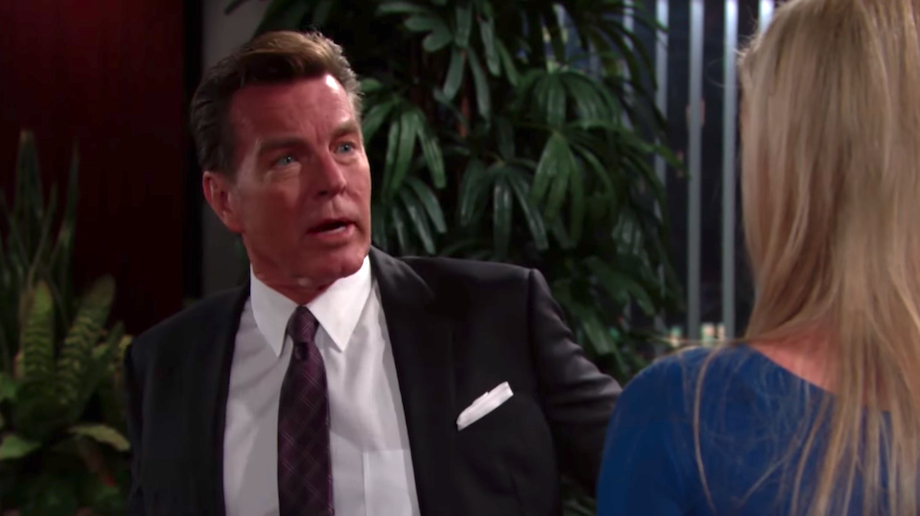 Ashley finds Jack at the Jabot offices to update him on Zack grabbing Abby and Dina slashing Nikki in the arm with a knife! “Zack disappeared with Abby,” she reports frantically, “and mother disappeared.” Jack reels as he takes it all in. “This is a nightmare!” he exclaims. Meanwhile, in the dark of night, Dina slips out of a car and scurries off into the shadows. Where is she and what is she doing? And can Jack and Ashley locate their mother before she hurts someone else… or herself?

Laur Allen Says Goodbye to Y&R and the Fans