The actor — who daytime fans know as THE YOUNG & THE RESTLESS’ Ronan, GUIDING LIGHT’s Shayne and ALL MY CHILDREN’s Jonathan — was happily tweeting out the news when he was initially cast on the hit CBS superhero series. And now he’s teasing fans with one of the first images of him in costume as the deadly Master Jailer! 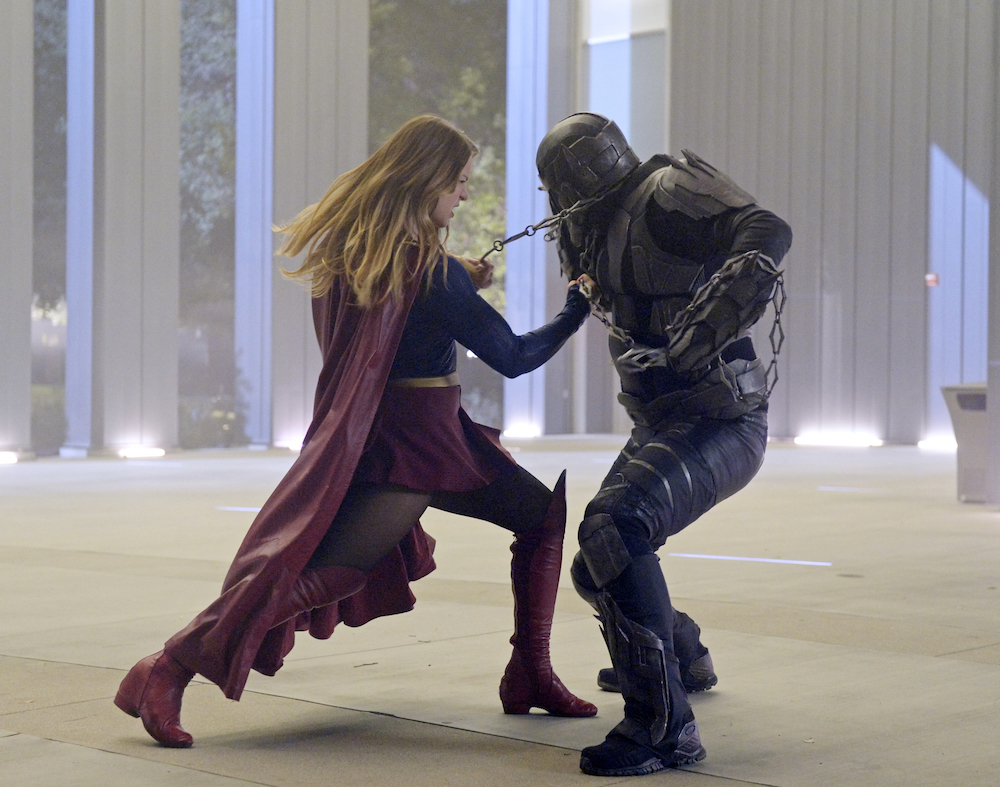 Branson’s episode of SUPERGIRL, titled “Truth, Justice and the American Way,” airs tonight at 8 p.m. ET on CBS. And the actor has announced that he will be live-tweeting during the show, so you can tweet any questions to him @jeffbranson while you watch!

For more on your favorite stars, keep reading the CBS edition of Soaps In Depth magazine!