The actor appeared in more than 100 movies and television series, and was best known for starring in THE WHITE SHADOW from 1978-81. But daytime audiences know him for his appearance as George Summers on THE YOUNG & THE RESTLESS in 2012.

George was Phyllis’ con man father, who on his death bed confessed to her that she’d been right about him all along. Overhearing the conversation, Avery’s image of her beloved father shattered, and she apologized to her sister for not believing her. 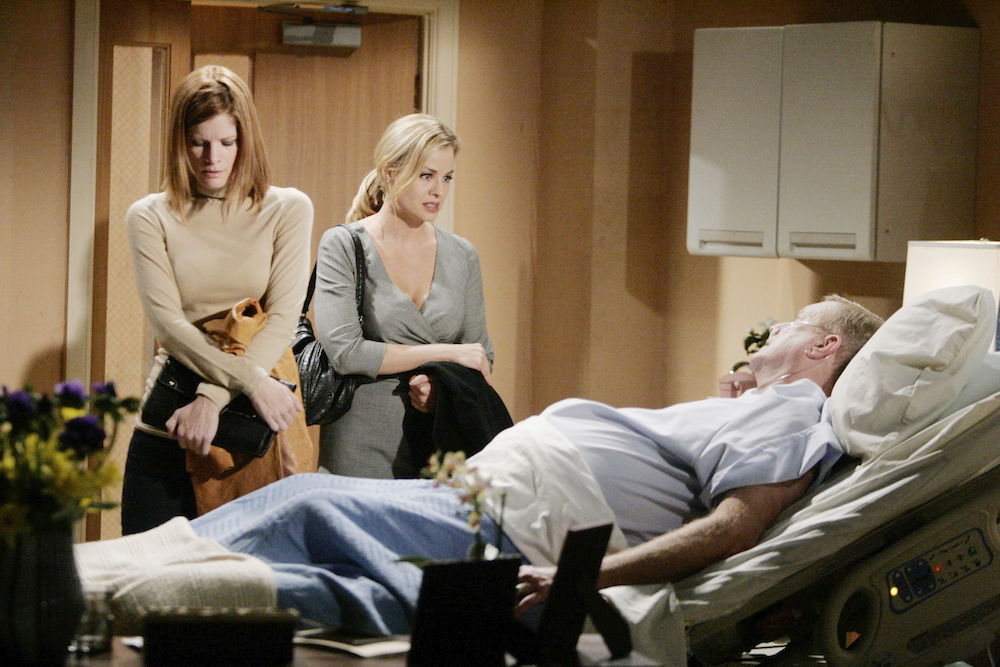 “Very sad to hear of the passing of Ken Howard,” Jessica Collins (Avery) wrote on Twitter. “A brilliant actor, a true professional, a lovely man. It was lovely to know and work with him.”

“White Shadow, White Knight, a beautiful, talented, funny man,” shared Y&R‘s ex-Phyllis, Michelle Stafford (Nina, GENERAL HOSPITAL). “I was so lucky to work with him. It was my honor.”

Howard is survived by his wife, Linda. At this time, a cause of death has not been released. Our sympathies to his family and friends.