THE YOUNG & THE RESTLESS alum Lyndsy Fonseca (ex-Colleen) is guest-starring on GRANDFATHERED tonight!

The actress will be back as Frankie in the episode titled “The Sat Pack,” which also reunites series star John Stamos (ex-Blackie, GENERAL HOSPITAL) with his FULL HOUSE castmate Bob Saget. It airs tonight at 8:30 p.m. ET on FOX 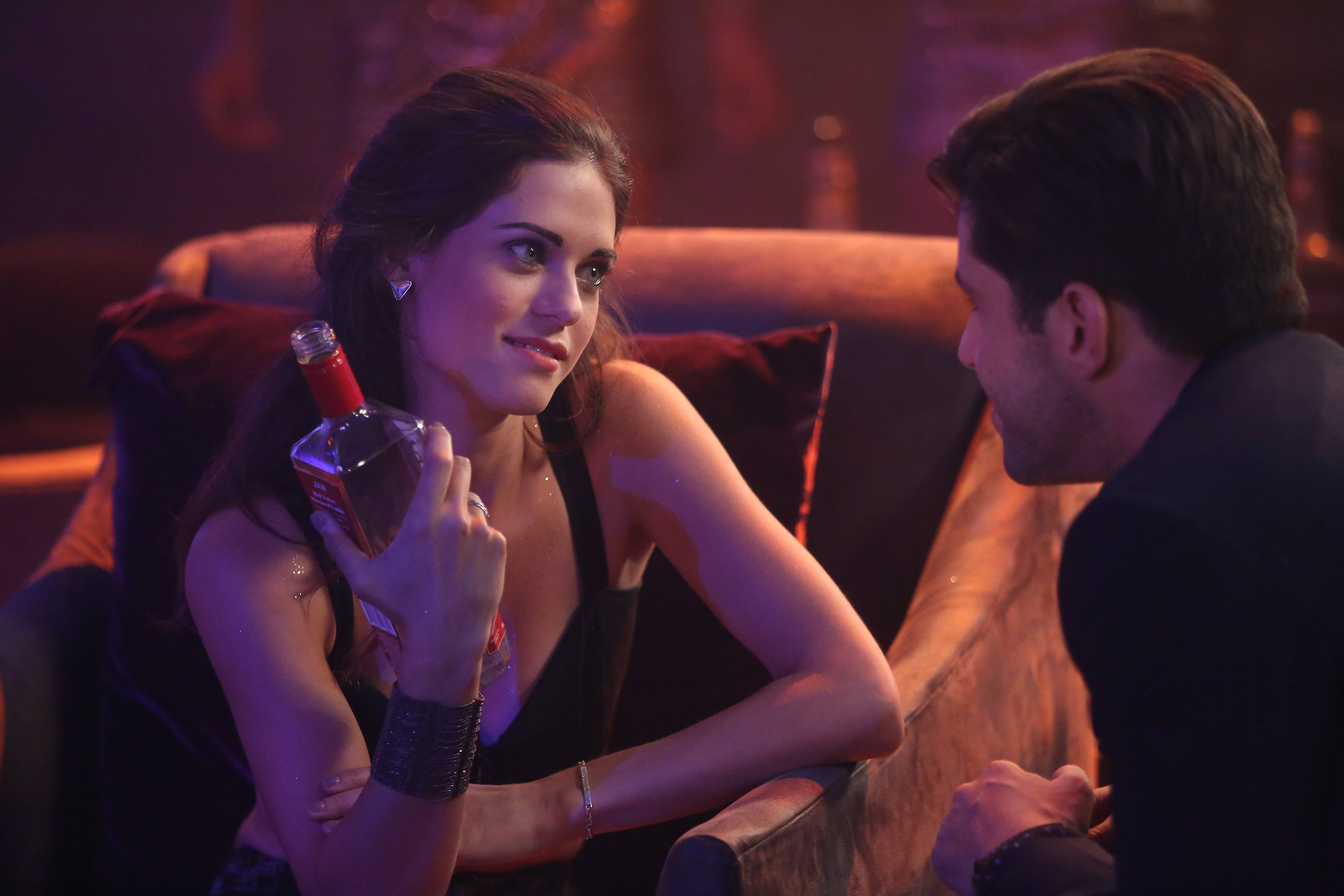 Fonseca originally played the party girl on GRANFATHERED back in November. She’s also scheduled to return as Angie Martinelli for an episode of the second season of ABC’s AGENT CARTER in March.

For more on past and present CBS Daytime stars, check out CBS Soaps In Depth Magazine!