With the Daytime Emmy Awards coming up in less than a week, it’s about time that the National Academy of Television Arts & Sciences has announced who will be presenting at the Daytime Emmys! Plenty of daytime stars will be hitting the stage during the ceremony on Sunday, April 29, but most of them will be soap stars!

Representing the digital dramas will be James Bland from GIANTS, Molly Burnett from RELATIONSHIP STATUS, Anne Marie Cummings from CONVERSATIONS IN LA, and Kristos Andrews from THE BAY. And two stars from the beloved CBS sudser AS THE WORLD TURNS, Martha Byrne (Lily) and Elizabeth Hubbard (Lucinda), will be presenting as well! 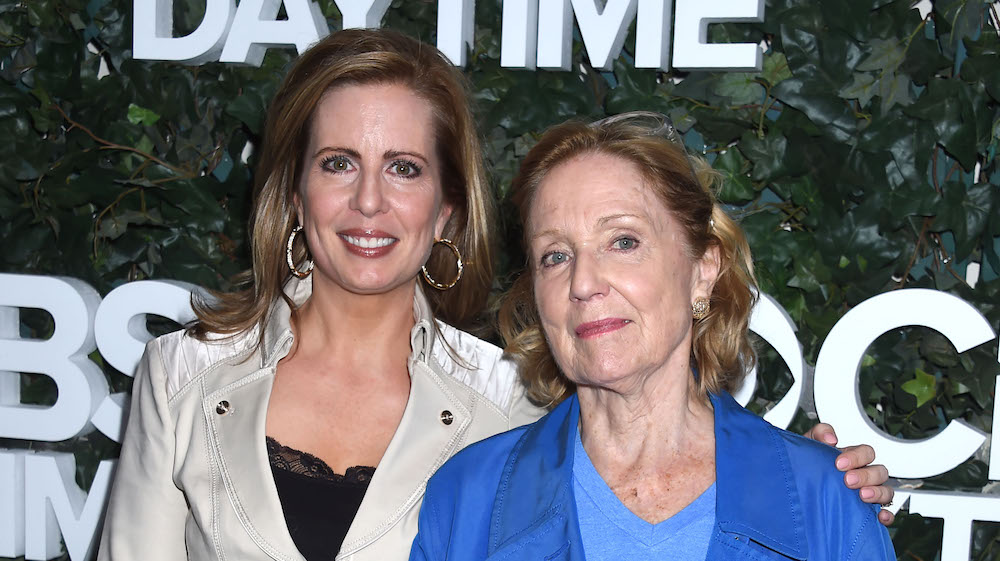 So make sure you tune in on Sunday night to see your favorite stars dressed to the nines for daytime’s biggest night. And if you’re not sure how to watch the Daytime Emmys, they’re streaming on multiple platforms, so you have plenty of options!

Vote for Your Favorites to Win in our Daytime Emmys Poll