Since her introduction, Anne Milbauer has been flitting around the edge of DAYS OF OUR LIVES causing trouble for her enemies, but lately seems to have mellowed a bit. Has she turned over a new leaf? What, are you kidding? This is one leopard who will never change their spots!

Anne first appeared in Salem in September of 2012 when Meredith Scott Lynn joined the cast of DAYS. The actress has appeared in numerous films and television shows during her career and was most recently seen in the Lifetime Original Movie Menendez: Blood Brothers as Erik Menendez’s defense attorney, Leslie Abramson. 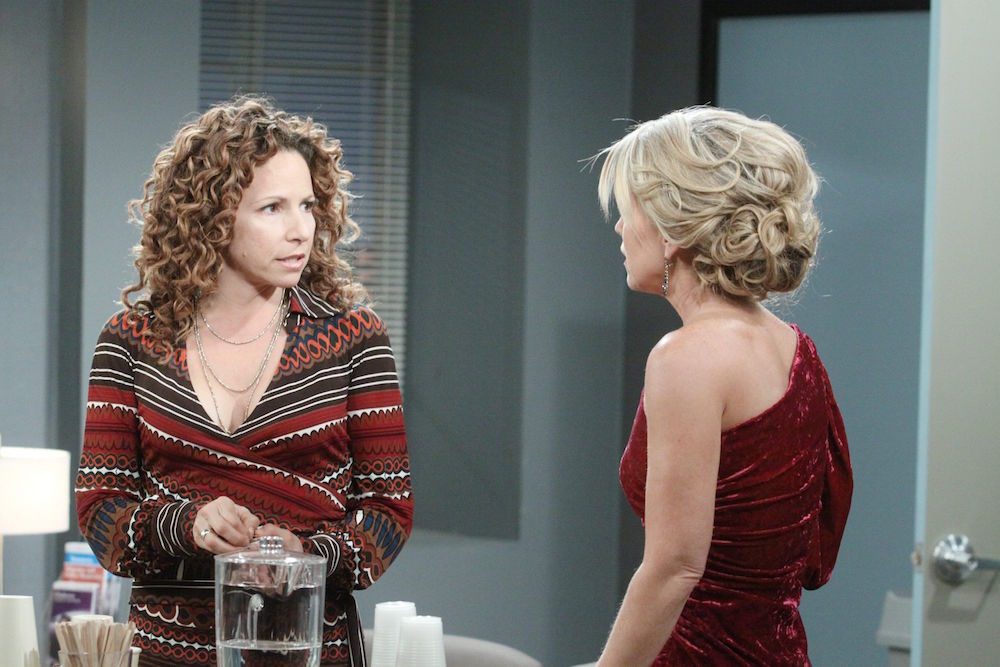 Anne clashed with Jennifer inside and outside the hospital. (Photo Credit: Paul Skipper/jpistudios.com)

MUST SEE: Morgan Fairchild’s New Role on DAYS — Who Is Angelica Deveraux?

Introduced as the head of HR at Salem University Hospital, Anne took an immediate dislike to Jennifer Horton when the blonde was hired as Director of Communications, the job Anne believed she deserved herself. So when Chloe Lane returned to Salem in 2013, Anne was happy to team up with her to make Jennifer miserable and split up her and Daniel.

But when Chloe eventually came to realize that Daniel was happy with Jennifer, she ended the feud and Anne had to find a new outlet to get to her rival. When she learned that Abigail was dating Dr. Cameron Davis and that he was moonlighting as a stripper, Anne hoped exposing him would upset Abigail and in turn, her mother, Jennifer. But Abigail and Jen caught on to her plan to bring the president of the hospital board to the strip club and enlisted Brady, Daniel, and Rafe to join Cameron on stage as part of a fundraiser for the hospital! 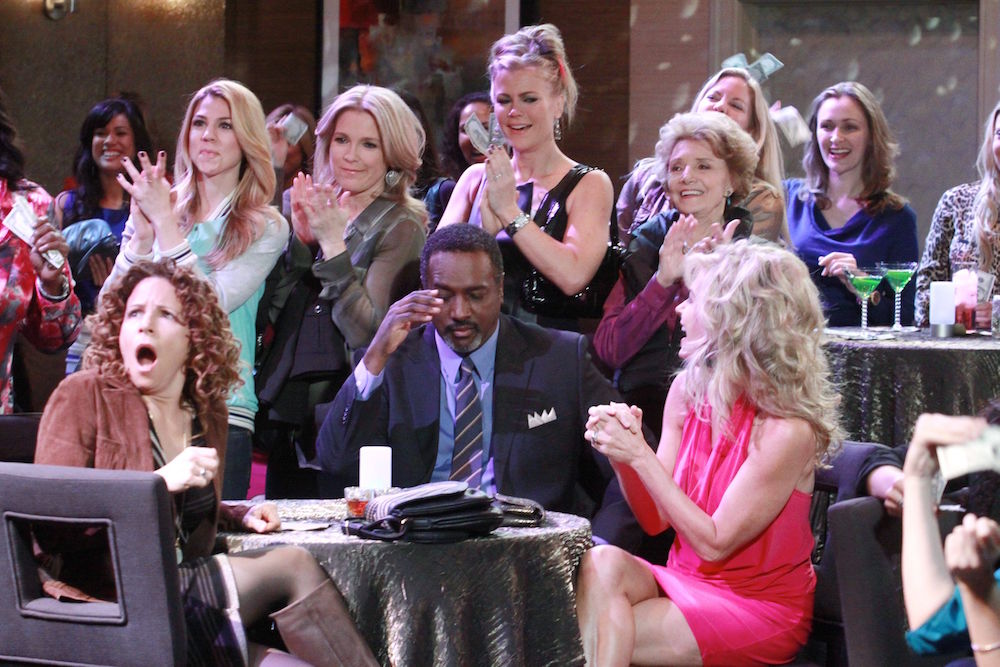 Theresa Donovan’s arrival in Salem gave Anne a new best friend when she overheard the young woman arguing with Jennifer. The pair became thick as thieves and spread gossip that Daniel was sleeping with Theresa. As the rumors took hold, Anne called for Daniel to be tested for drugs and brought up before the ethics committee, knowing as a board member, Jennifer would have to hear all the sordid details.

Theresa continued to involve Anne in her various schemes, including asking her to fake an X-Ray to back up her claim when she faked an ankle injury. But Anne was devastated when Theresa left town, and shared her heartbreak with Jennifer’s brother, Lucas, with whom she quickly became smitten. 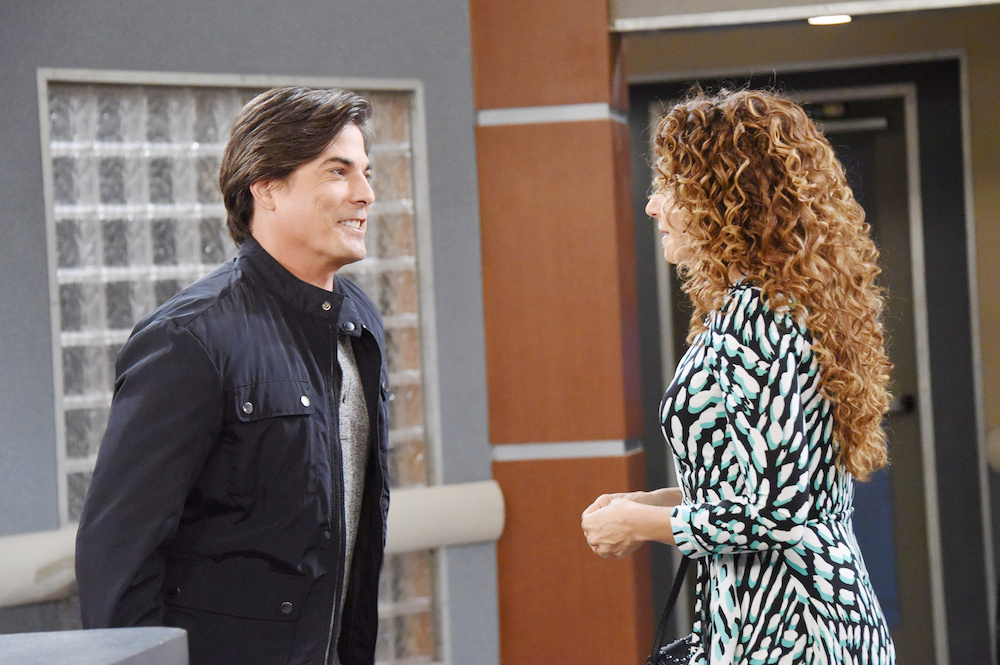 Who wouldn’t be attracted to a guy like Lucas? (Photo Credit: Paul Skipper/jpistudios.com)

Lucas somehow managed to get Anne a job working with Jennifer as a reporter for The Spectator, Salem’s local newspaper. Anne was also roped in to Jennifer and Drew Donovan’s plan to destroy the Orwell device Salem’s powerful families were fighting over. She disguised herself as a cop and stole the laptop with the device on it from the Kiriakis mansion!

Now that Anne is working at The Spectator, might her animosity towards Jennifer be fading? Her affection for Lucas certainly hasn’t! Only time will tell if Anne has mellowed or if she’s just going to use the newspaper as a new way to wreak havoc in Salem!