Will isn’t the only Salemite who is back from the dead in these spoilers from DAYS OF OUR LIVES! Even as the young man attempts to make sense of the conflicting stories everyone is telling him, Kristen Dimera is lurking around the shadows! What is the villainess up to this time?

Will was brought back to life by Dr. Rolf, but then brainwashed into thinking that he was Susan’s son, EJ! “That is my son!” Sami shouts protectively. Furious, Susan lashes out and slugs her rival across the face! But later, as everyone gathers at the bar in Memphis, Will is feeling overwhelmed. Susan continues to claim that he is EJ, but everyone else insists that he’s Will Horton. As Susan steps forward to embrace the young man she calls EJ, he lashes out and she recoils. “I’m not going anywhere!” he shouts at the group. “Not until I get some answers.” 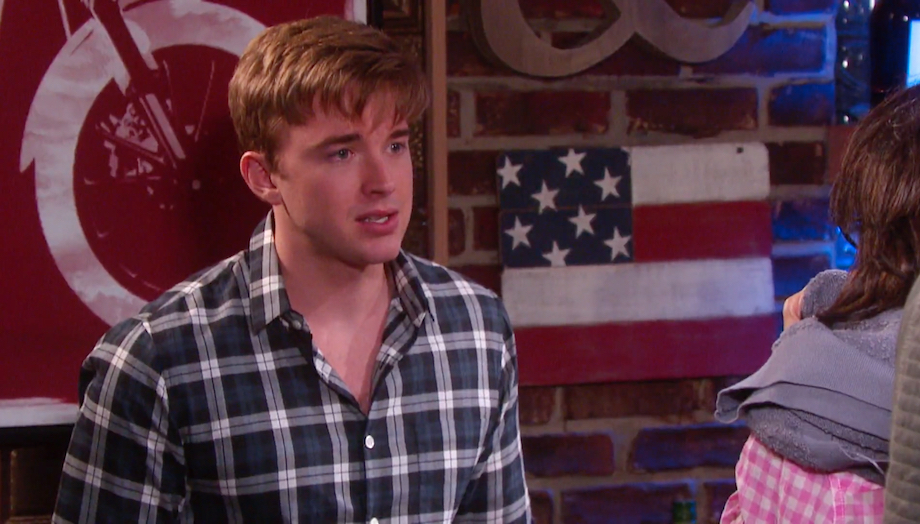 Meanwhile, back at Susan’s Memphis home, a very familiar face is hanging out in the bedroom smiling at the giant E and J letters hanging on the wall. Everyone in Salem thinks that Kristen Dimera died after falling out a window during a struggle with Marlena over a gun. But a body was never found, so you know what that means! Now, one of the most hated women in Salem is back to cause trouble again. But what is Kristen plotting this time around and can she be stopped?

The Sad History of Susan Banks