Sami is back in Salem, and she won’t stop until she finds out exactly what happened to her son in these spoilers from the coming week of drama on DAYS OF OUR LIVES! But is a shattered Lucas ready to face the truth himself?

Two years ago, Sami and Lucas had to say goodbye to their son, Will, when he was murdered by Ben, the Necktie Killer. But although they saw his dead body and buried it, there are now people who are claiming that Will is actually still alive! “Dr. Rolf is the one who claimed he revived Will,” Sam informs Lucas. “We’re just gonna have to find him.” Since falling off the wagon, Lucas has been visited by visions of his late son. But is hope that Will might not be dead enough to get Lucas to pull himself together again? “I want it to be true more than anything,” Lucas sobs. 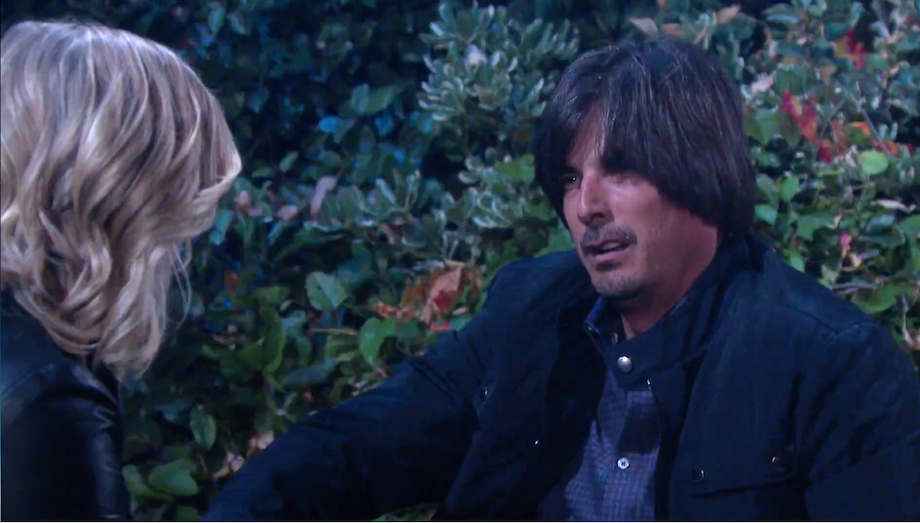 Sami will stop at nothing to find Will! (Photo Credit: NBC)

Sami and Lucas’ lives were destroyed when Will was murdered, so the idea that he could be out there somewhere still living gives them both hope that they could once again find happiness. As she later sits by her son’s grave, Sami makes a solemn vow. “I will find you,” she promises through the tears. First, however, they must locate the mysterious Dr. Rolf, who has brought people back to life in the past. Has he resurrected Will as well? The truth is out there — Sami just has to find it!

Don’t miss this tease for the emotional week to come, and for more DAYS previews, keep reading Soaps In Depth magazine!

Everything You Need to Know About Sami Brady!