Shock follows shock in these spoilers from DAYS OF OUR LIVES! Sami’s emotional reunion with Will takes an unexpected turn no one could have seen coming, while JJ’s itchy trigger finger could cost Theo his life!

After Paul told him about seeing Will working at a bar in Memphis, Sonny went there to see his ex with his own two eyes. And once she discovered that her son’s grave was empty, Sami returned to Memphis to get some answers and joins Sonny and Will at the bar. She rushes into Will’s arms for a tearful reunion, but the young man’s expression is blank. He has no idea who they are! “I am your mother,” Sami insists. But when Susan shows up, Will rushes to embrace her! “This is my mother,” Will declares. Just what in the world is going on? Was Will implanted with false memories upon being brought back from the dead, or could this be someone else entirely? 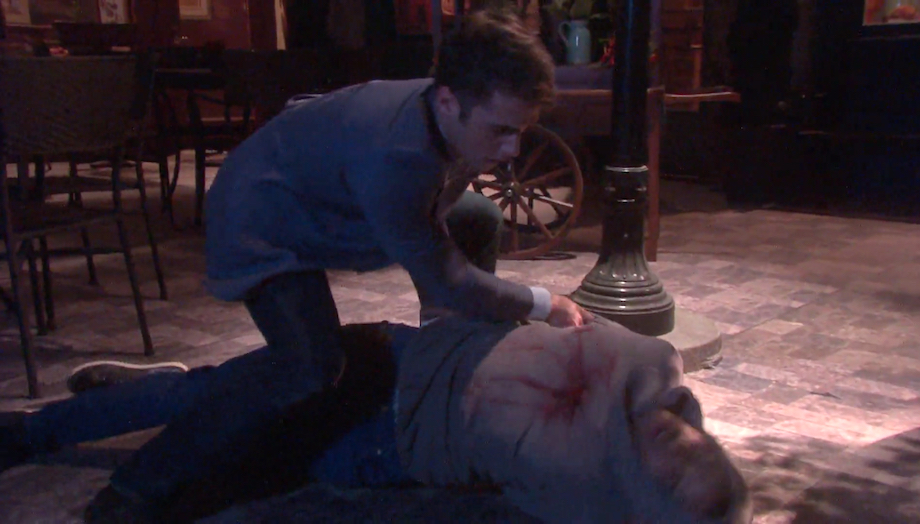 JJ cornered Theo and because of the hoodie didn’t realize who it was. He also couldn’t tell that the device he had in his hand wasn’t a gun. “Drop the weapon!” he shouted. And as Theo held the gadget up loosely in his hand and turned around, JJ instinctively fired his gun! When JJ turns the body over and sees that he’s shot Theo, he is horrified. “He was unarmed,” JJ cries. Hopefully, Theo survives, but if he doesn’t, what will that mean for JJ’s future on the force?

Don’t miss this tease for the week to come, and for more DAYS previews, keep reading Soaps In Depth magazine!

Everything You Need to Know About Susan Banks