Many fans of DAYS OF OUR LIVES were left hanging when the soap had their traditional Friday cliffhanger on Wednesday, June 7! Viewers tuned in on June 8 to see what happened next and instead found the show preempted. And they will again find that DAYS is not airing on Friday, June 9, either.

While the other daytime soaps found their schedules in jeopardy on June 8 because of the Comey hearing airing live on many networks, DAYS was already not planning to air an episode that day because of the 2017 French Open. The Women’s semifinals aired on Thursday, and the Men’s semifinals are scheduled for Friday. 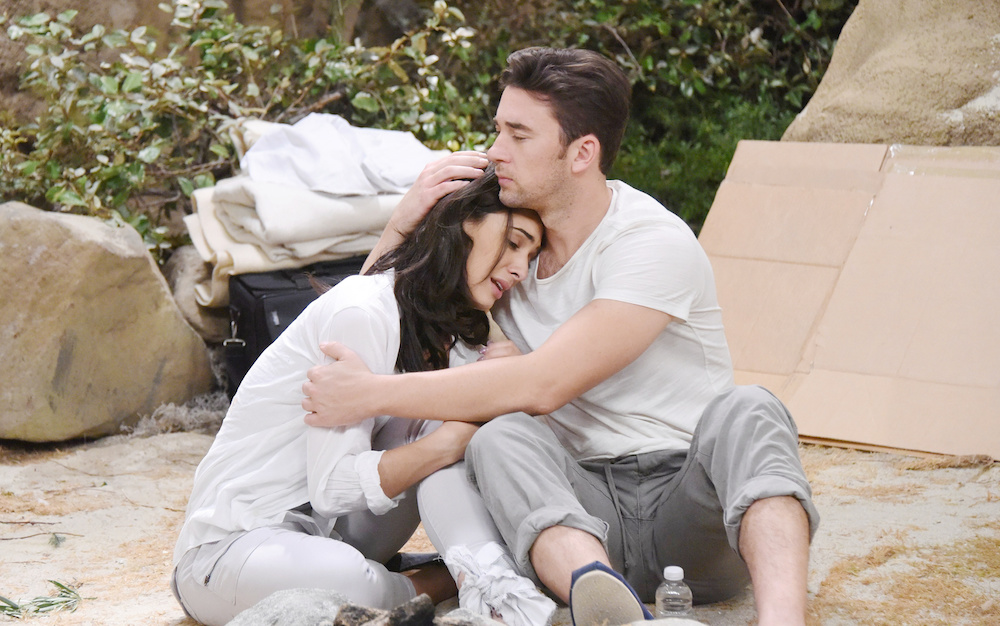 MUST SEE: Kassie DePaiva Is Cancer-Free and Returning to DAYS!

But fans shouldn’t worry — DAYS will be back on Monday, June 12, so they can find out what happens next! Jade got her sex tape back from Theo, but Claire was so furious about it that she threw Jade out of the house. And everyone in Salem continued to worry about their loved ones who were on Sonny’s plane that went missing. They would be thrilled to learn that they’d survived the plane crash, but horrified to know that Paul has been bitten by an insect that is making him turn into a savage killer!

And next week is going to be big! Nicole and Chloe stand before a judge who is ready to make a decision that is going to change Nicole’s future forever! Claire’s attempt to keep Theo in the dark about the sex tape completely falls apart when Abe and Hope discover the video and confront the young man with it! And on the island, it’s a deadly stand-off as Paul holds a knife to Sonny’s throat threatening to kill him while Chad and EJ aim guns at them!

So while DAYS may not be on right now, enjoy this taste of the drama to come when it returns on Monday!

Shawn Christian Opens up About Leaving and Returning to DAYS